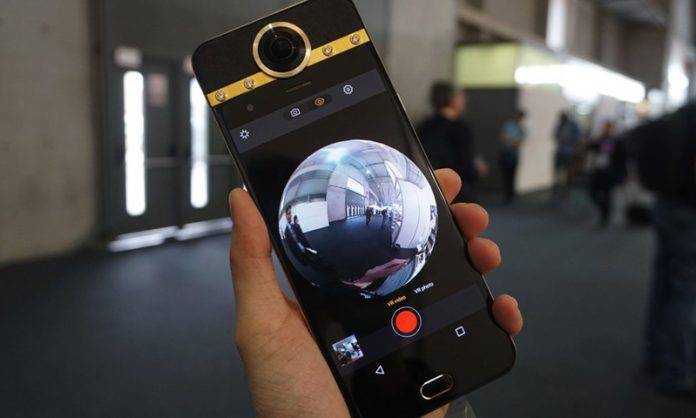 This is what happens when you get lost in the odd end of the Mobile World Congress, filled with obscure booths of companies you would’ve never had heard of in your life had it not been for the MWC 2017. Protruly is a company based in Shenzen, China, and it was touting the Protruly Darling – a phone which is ugly to say the least, but has a 360 camera embedded in it. 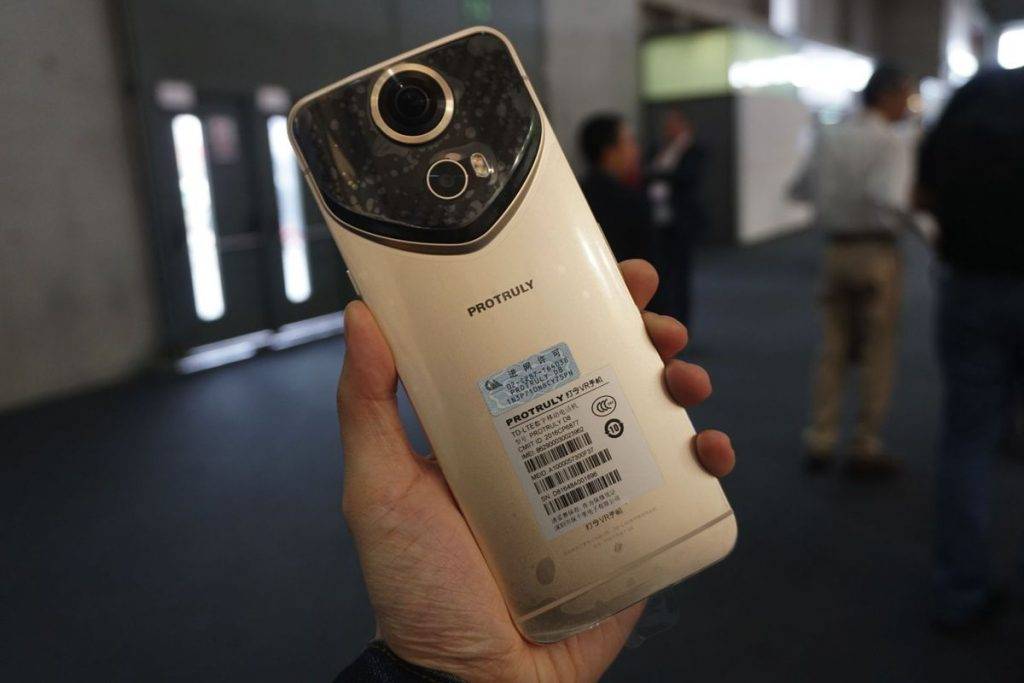 Yes, you heard that right. The top part of the Protruly Darling has two cameras – front and back – equipped with fisheye lenses to give you what seems to be 360 degree video, although we can’t vouch for the quality of said video. Because it has the two extra cameras aside from the normal front and rear cams, it is needlessly long. And because of Protruly’s weird taste in aesthetics, you get leather and diamonds (no carat rating) on the phone. It’s truly a strange sight to behold. 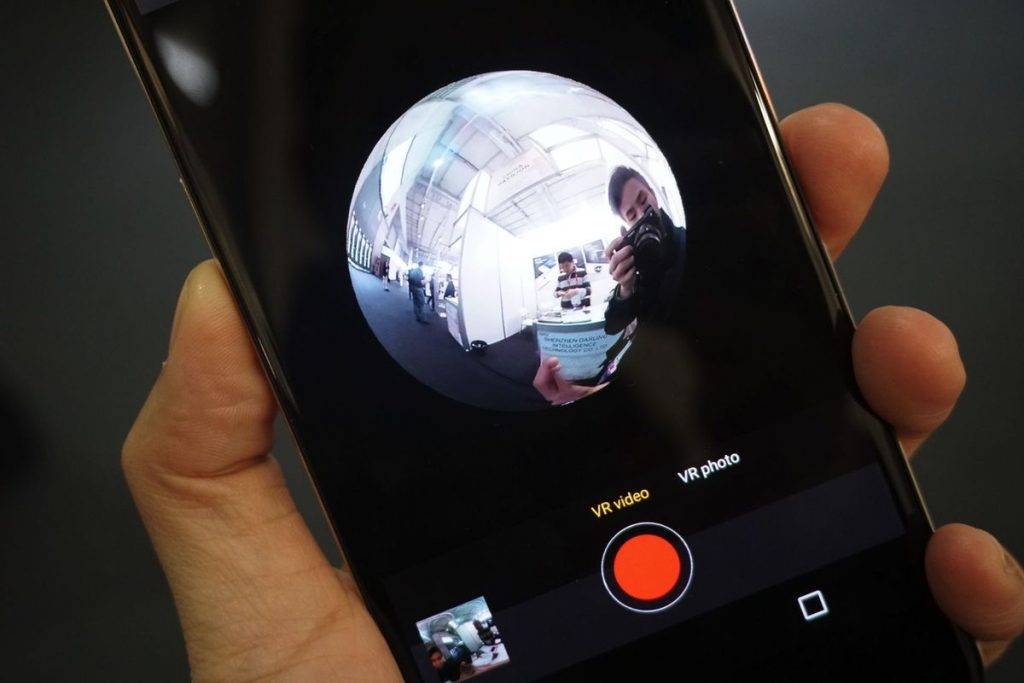 The specs of the phone are not at all bad – you get a 5.5-inch FullHD screen powered by the deca-core Helio X20 chipset. There’s 4GB RAM and 64GB internal storage, plus a beefy 3,560mAh battery. Everything runs under Android Marshmallow – as we said, not bad at all. 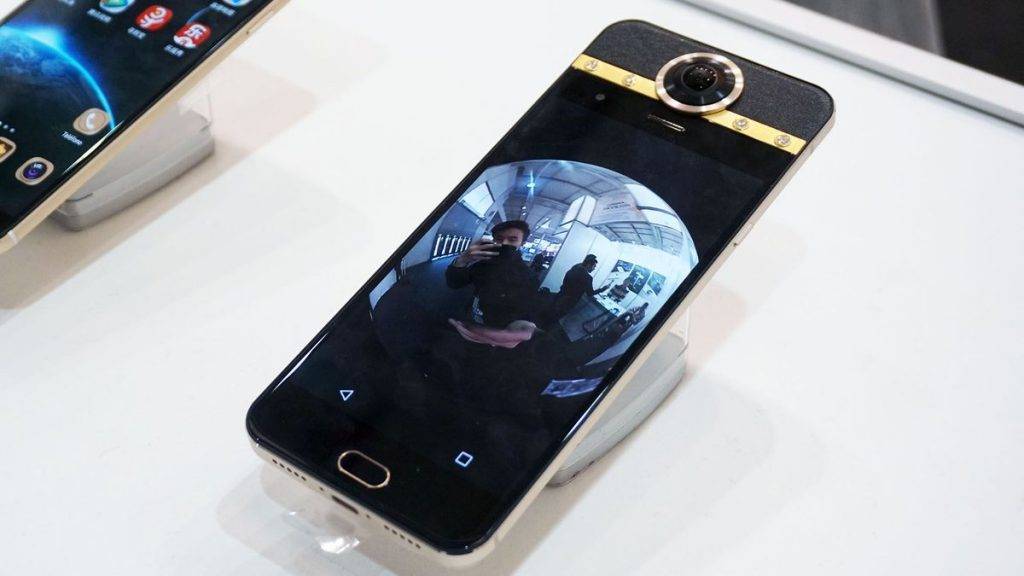 But when you do hold it in your hands and look at this monstrosity of technology, you begin to ask what kind of guts the guys at Protruly has, creating a phone that will surely not sell more than 5 units if released to the market. They came to MWC 2017, and they showed us what can be done with an Android phone – if you’re crazy enough to build something like this. Would you really buy this at the USD$800 retail price?