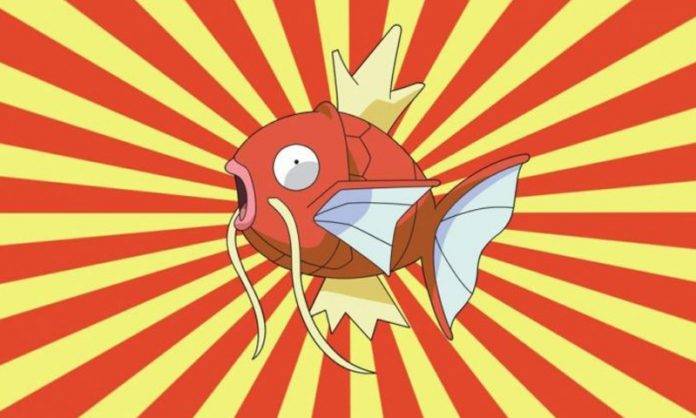 With everybody on an Android phone probably familiar now with Pokémon because of the initial megabuck success of Niantic’s Pokémon GO, it’s fair to say that launching a Pokémon-related game is safer now than it was before. So, The Pokémon Company is planning to do just that with “Splash! Magikarp” (Hanero! Koiking is the title in Japanese), which they announced just recently.

Splash! Magikarp will officially be the sixth Android game from The Pokémon Company, and it comes after Niantic’s hugely popular augmented reality game which has made a lot of people familiar with what a Magikarp is. As it is, this mon is pretty much useless, with little power or special skills to fight with – that is, until you evolve it to a Gyarados, then it becomes very formidable indeed.

But as for this new game, we have scant information. The faux newspaper ad above is in Japanese, of course, since the game will initially be launched in Japan. It says that a 27-year old fisherman discovered two Magikarp-shaped holes in the middle of town, and set about to investigate it. 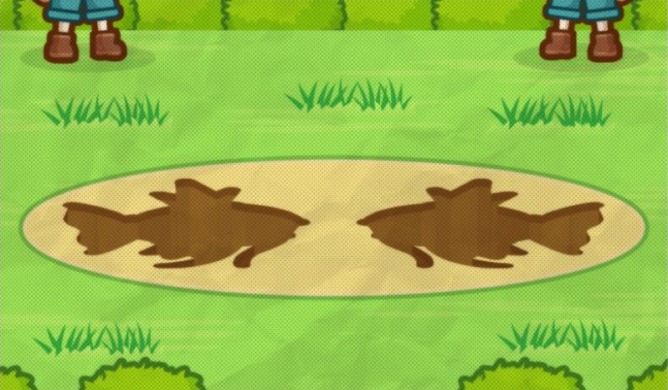 That’s all we know so far, but judging from the developers’ (Select Button Inc) games before this, it should be quite fun. We’ll know more in the coming weeks, for sure.