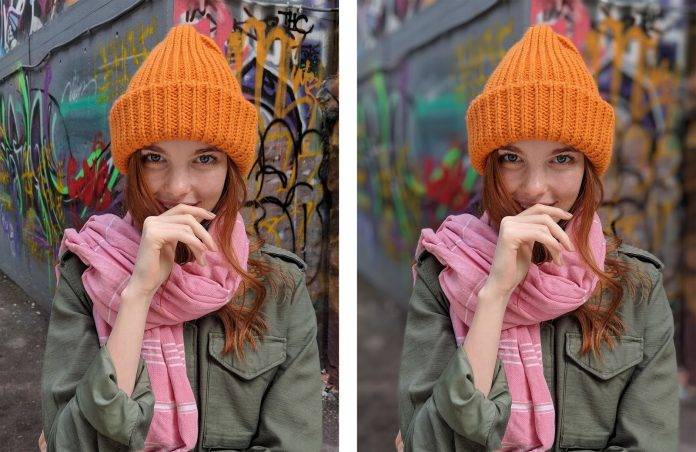 Google’s amazing handiwork in the area of mobile photography really shines in the Pixel 2 and the Pixel 2 XL’s camera app. The Google Camera app has the wonderful HDR+ algorithm, and also the sought after “Portrait Mode” – which gives a kind of bokeh effect to your picture. These features are officially locked to the Pixel 2 phones, but a developer has now ported Portrait Mode to the Nexus 5X, Nexus 6P, and the first generation Pixel phones.

In actuality, it looks like the developer has only ported the portrait mode that uses the software method – which is what works on the Pixel 2’s front camera. The portrait mode using the Pixel 2’s main shooter uses a hardware specific method which won’t be usable in lower devices. But the software method, it seems, can be ported and the method should be sufficient for Camera NX users.

The app is available at the developer’s own website, where he also features a lot of his Google Camera mods. Download the APK installer, install the app correctly, and enjoy the portrait mode feature.