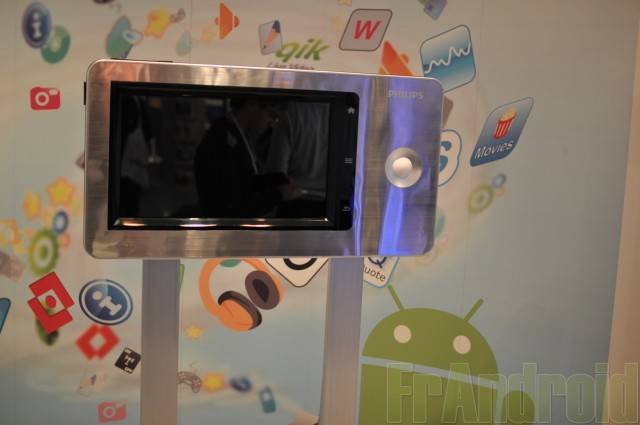 An Android 2.1 television? It seems the evolution of Android will extend past just being on various different mobile devices such as handset and netbook. There is also rumors that our favorite OS will end up on set top boxes and DVR’s. This little invention by Phillips looks really intriguing.

Philips has developed its own custom UI for Android and slapped it onto this big screen TV. This is rumored to have built-in support DIVX / XVID and will come in either an 8, 16, 32 and 64 GB and should arrive sometime in the summer. Here’s a quick video demo.