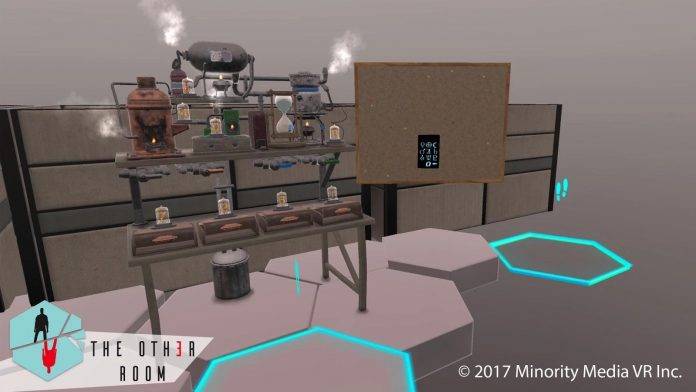 Google Daydream isn’t as popular yet but we have high hopes for the virtual reality arena. VR may be slowly progressing but it certainly has potential especially now that the tech giant has taken the technology seriously by launching its own VR platform. It started from the Cardboard and now it’s bigger with the platform and the hardware aka the Google Daydream View. The launch of the VR headset brings about more new VR apps, games, and adventures.

There are only a few, maybe dozens of VR apps on the Play Store, but expect more interesting ones to be released. The latest is ‘The Other Room’ which is a VR challenge where you are called to escape from each room. The game features a Story Mode where you are free to grab and examine objects. Try to maniulate them using the Daydream controller and try to solve the puzzles given. Every puzzle solved is a step close to finally uncovering the mystery.

In this VR game, there is a grand master plan that you need to discover. Try to find out the origins in all the rooms and levels. Aim to escape the room before time runs out in ‘Timed levels’. You may face the consequences so be prepared to be challenged in this VR video story that comes almost complete with a mix of ambisonic and binaural audio.

Game is truly an immersive experience. Don on the Daydream View and grab that Daydream precision controller. Don’t be too surprised if you meet lifelike antagonists and other characters within the game. They are there for a reason. You just need to discover a lot of things on your own.

Download The Other Room from the Google Play Store