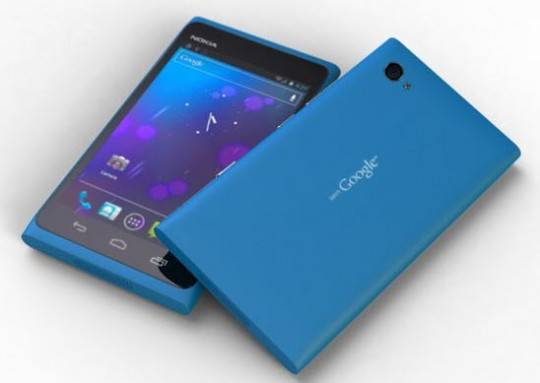 Nokia has been working on an Android phone while their hardware division falls into the hands of Microsoft. According to a report from The Verge, Nokia is currently working hard to release an Android device, codenamed “Normandy”. The device is said to bring a forked version of Android to the table, like Amazon does with their Kindle tablets.

Employees at Nokia have been told the device is to be released in 2014, with the overall attitude being “full steam ahead”. Sources are also confirming that “Normandy” is set to be the Asha of Android devices, pushing low-cost hardware that can run many current apps and services. That leads us to believe that the device — should it ever see the light of day — might just be for emerging markets.

While we love Nokia’s build quality, and long heard rumors of their Android plans prior to a Microsoft buyout, we’re not sure a low-end offering would work for consumers, moving forward. As Nokia ends their hardware efforts, giving way to Microsoft, we don’t know what that could mean in terms of support. Would an Android device be supported by Microsoft, or just be left alone once the acquisition is completed?

Generic, run-of-the-mill Nokia Android. The mid-range market is heating up, and brings the world a bit closer in regard to OS and hardware, but this project might not belie its regal naming. Strong rumors are still just that, so we’ll wait to see if 2014 actually brings us a Nokia Android device, or if this somehow ends up on Microsoft’s cutting room floor.