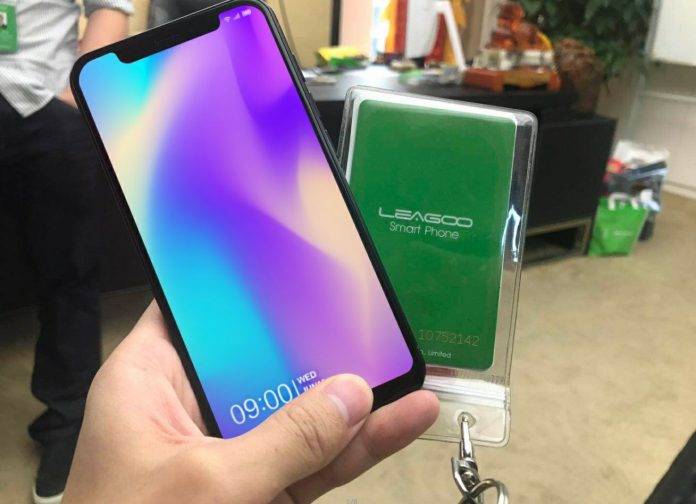 So you want an iPhone X (ten), but you don’t want to cough up the USD$1,100 needed to get one of those shatter magnets. What do you do? Either you curl up to a fetal position and cry, or you can settle for the Leagoo S9, an Android phone that is unashamed of what it wants to do – be an iPhone X for less than half the price.

So Leagoo is a Chinese company that is bent on doing one thing – to copy the looks of popular handsets (that’s as mildly as we can put it). Check out their past phones and you know what they’re going for. Now the Leagoo S9? They got the iPhone X look down pat – the edge-to-edge screen, the iOS status icons (battery, network signal, etc.), the vertically-arrayed dual camera, heck – it even has the infamous notch. But the similarities end there. 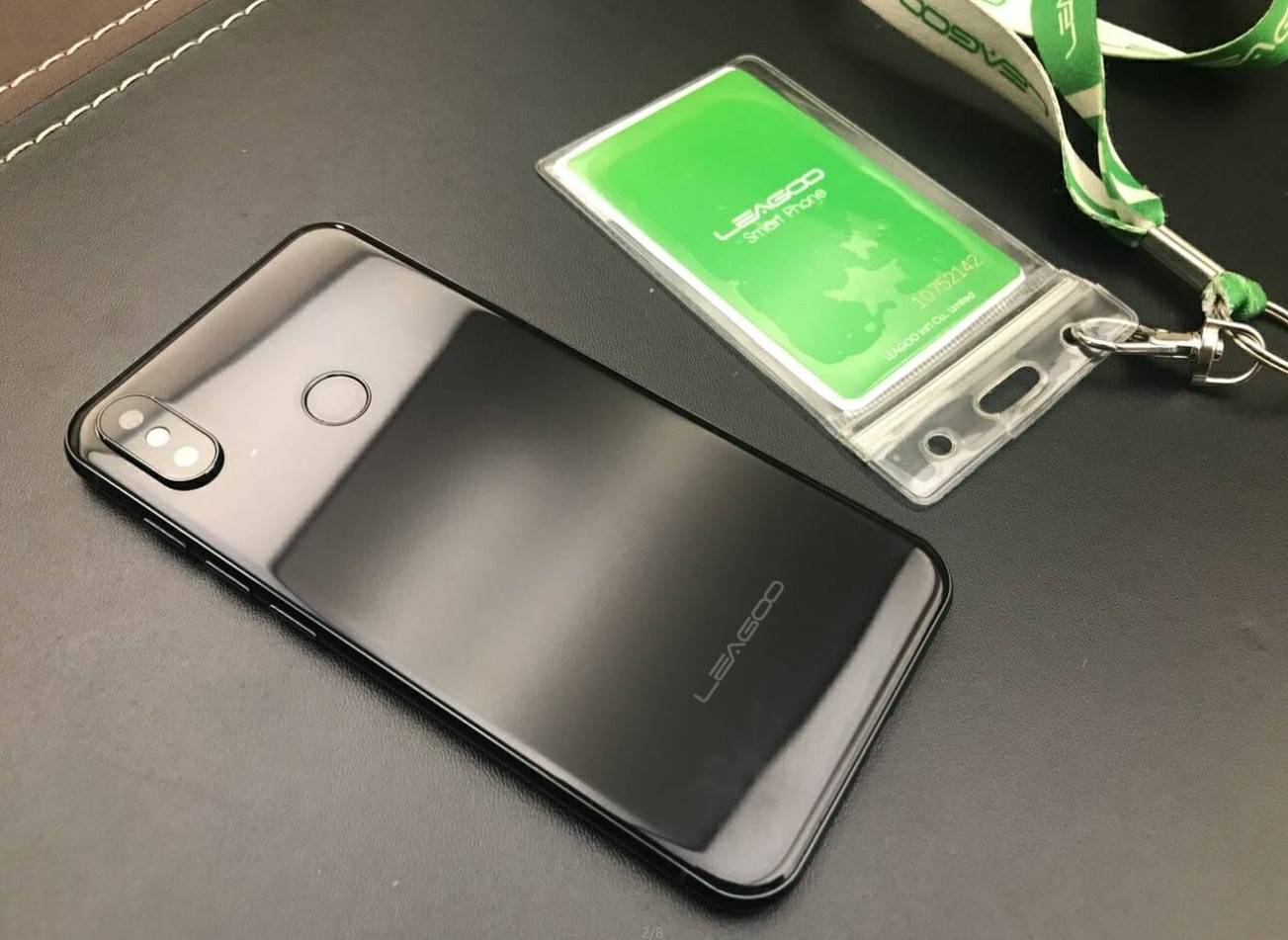 Upon closer inspection, the phone visibly has a larger bottom bezel than the iPhone X. Also, the phone has a fingerprint sensor – which can be a good thing if you’re not a fan of the iPhone X’s face unlock. The Leagoo S9 purportedly will carry the Helio P40 processor – one of the newer midrange chipsets from MediaTek, 6GB RAM, and 128GB of storage. Not bad, if you think about it.

We wouldn’t go as far as to recommend the Leagoo S9, but for USD$300, you may choose to live out the #notchlife for a lot less money than your friends. They probably won’t know the difference on first glance. That said, you may have to dig deep for contacts in China just to get one of these.