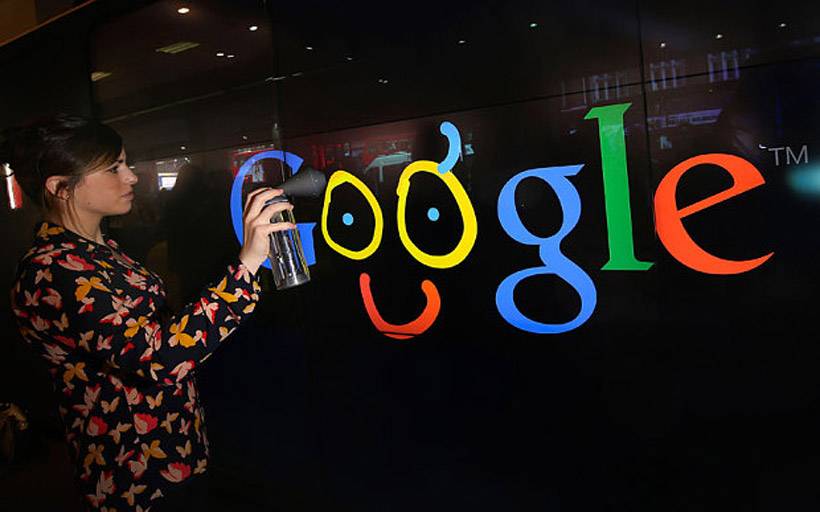 Google is set to open its first shop under its own name in London. In the past, Google had Chromezone shops inside some Dixons locations around the UK. The new shops are different and will be the first opened under the Google brand; they will be called The Google Shop.

The Google Shop will open its first location under the Currys PC World on Tottenham Court Road in London. The location will be a shop within a shop and will be packed with all sorts of Google hardware. The shop will show off the latest in Android smartphones and tablets.

It will also be used to display Chromebooks and Chromecast devices. Shop locations will also hold tutorials to show customers how to use devices and demonstration on using key Google apps. The Tottenham Court Road location isn’t the only place Google plans to open a shop.