Many of us use Foursquare, and if you’ve been hoping for a way to use the app to find the best of the best, then today’s your lucky day. The developers behind the app have looked through a whopping 3 billion check-ins to bring us a series of Best of Foursquare lists. These lists rank the highest-rated locations in major cities around the US, so if you’ve been looking for a new restaurant or bar to visit, starting with these Best of Foursquare lists wouldn’t be a bad idea.

Before continuing forward, we have to let you know that unless you’re living in or near a major US city, the Best of Foursquare results probably going to be much use to you. That said, there are 30 cities taking the spotlight here, so there’s a fair amount of locations across the country showing up in the rankings. New York, Chicago, Los Angeles, and Seattle all predictably make an appearance, with others like Honolulu, Detroit, Atlanta, Kansas City, and San Antonio all featuring as well.

Once you’ve selected a location, you’ll be taken to a break down of that city’s highest-rated check-ins. You’ll see three categories – Best of Food, Best of Entertainment, and Best of Things to Do – listed for each city, along with a special bonus category for the city you’re viewing. For example, Detroit’s fourth category is “Best of American,” while Austin’s extra is “Best of Rock Clubs.”

So, users will have a lot of locations to pick from for each individual city. As Foursquare points out, these lists don’t only turn us onto highly rated businesses, but they also show us what the local population likes most (it’s no surprise that those in Philadelphia like to frequent sandwich joints, for instance). You can check out the Best of Foursquare now, and if you don’t have the app yet, you can snag it for free from the Google Play Store [download link]. 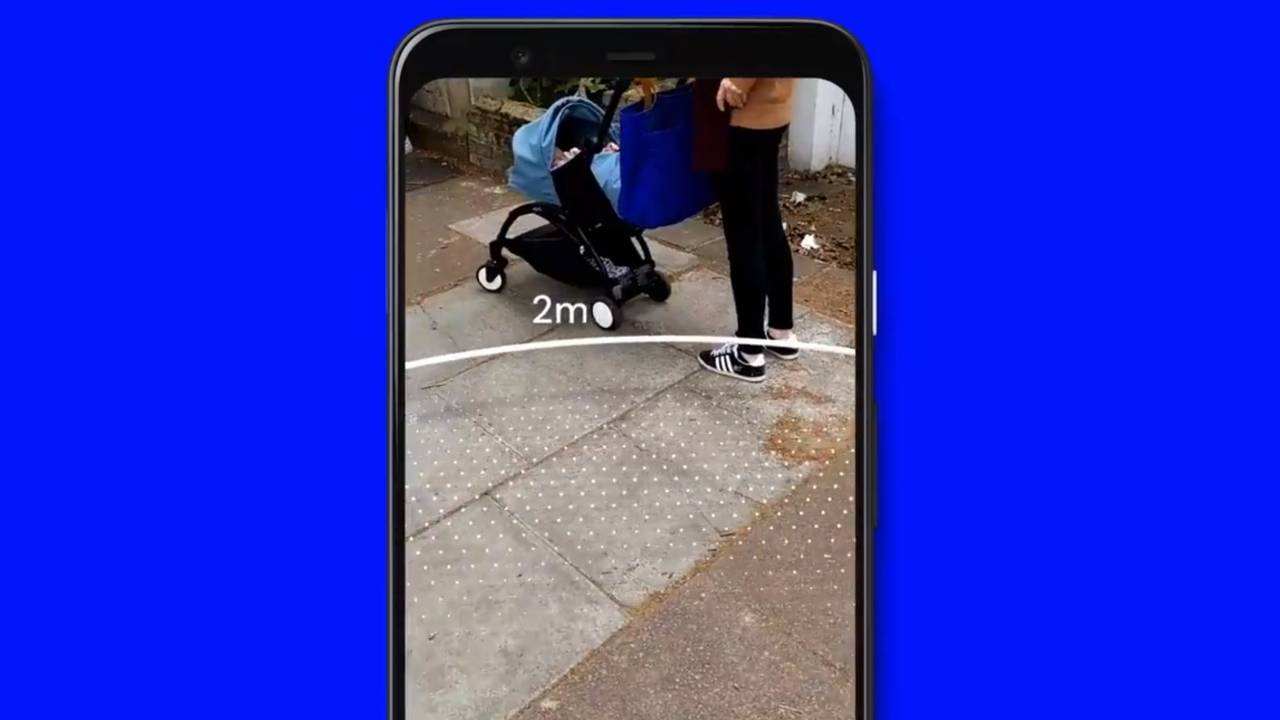