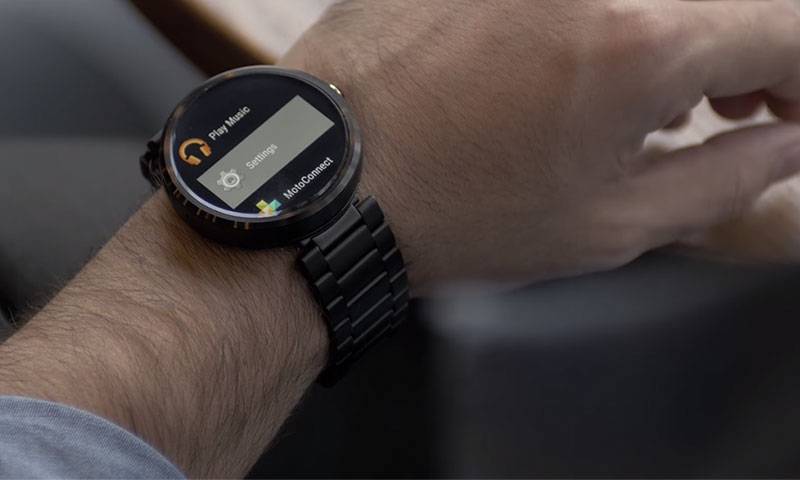 Truth be told, there were a couple of things manufacturers – and even Android developers themselves – were willing to sacrifice just to have a microcomputer strapped on to your wrist. In situations where you are doing stuff where your hands are busy (don’t get any ideas) like eating, brushing your teeth, playing ping-pong, or anything that will stop you from swiping your smartwatch to see notifications – we were willing to gloss over that. But really, someone should have thought about it, and it’s about time “The Aria” came out – because someone did think about it.

Good deal? Most probably. The developers will be putting this up on Kickstarter soon, with two variants in mind. For those who use the Pebble, you can get the cheaper variant at USD$69 which will connect directly to the watch, without the need for an independent battery or constant Bluetooth connection. The more premium USD$169 variant will have its own battery, and will slot into any watch band. But the draw here will be the SDK, which will allow users to use it on any Android Wear device, and also integrate gestures to control even apps.

It looks like a good product in concept, so let’s see if people will find the solution novel. At the very least, it cuts down on you being too annoyed or irritated to swipe at your smartwatch. See the preview video above for more details.