Primarily, Acer has announced that the new Holo 360 is a camera, and an Android-powered camera at that. But technology is constantly blurring the lines between devices. The Holo 360 has a large screen as viewfinder, but it can also run Android apps. And then it can connect to LTE connectivity via SIM card. Is it a camera, or is it a phone with high performance cameras? 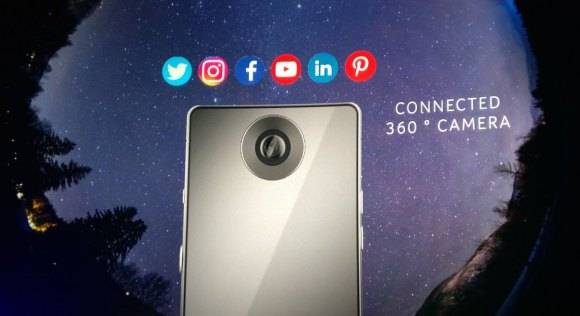 Acer is calling the Holo 360 a “Connected 360-degree Camera” – and it is that. The device has two powerful cameras on it – one on the back as the main camera and another one facing the user near the screen, almost like… err, a smartphone. It runs on Android – Acer says it’s an “Android OS Solution”, probably to mean that they’ve employed a skinned version of the platform. It will also run apps – from the announcement, they say it will run Twitter, Instagram, Facebook, YouTube, LinkedIn, and Pinterest. 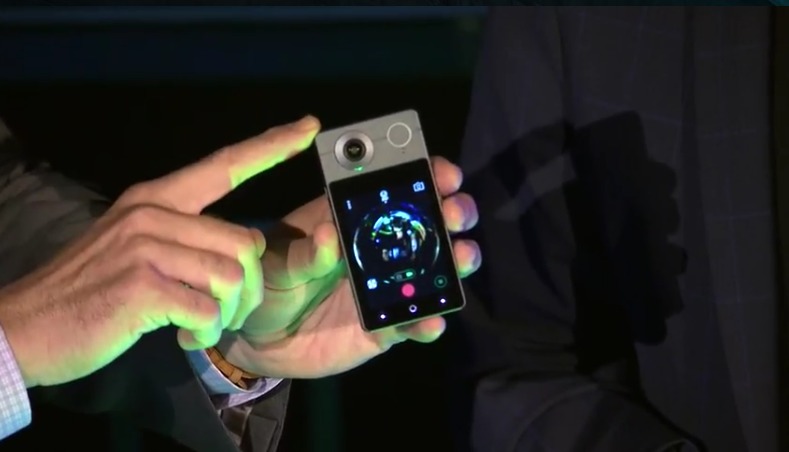 The device, utilizing its cameras, will give you 360-degree video with built-in image stitching software. From the size of the device, we might be getting some decent storage options and battery capacity as well. There is a dearth of information about the device, but we will most likely have the specs soon. 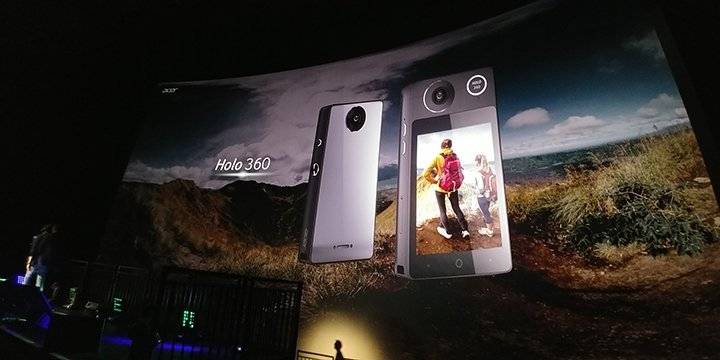 But here’s where the lines blur. It can be connected to Wi-Fi, that’s for sure – and to an LTE data connection once you employ a SIM card. It has microphones for recording. But since the camera is the headline feature, you probably won’t find a phone app on there. That won’t stop you from installing Facebook Messenger or Skype to make video calls, though. So, is it really just a camera? Or is it a smartphone?