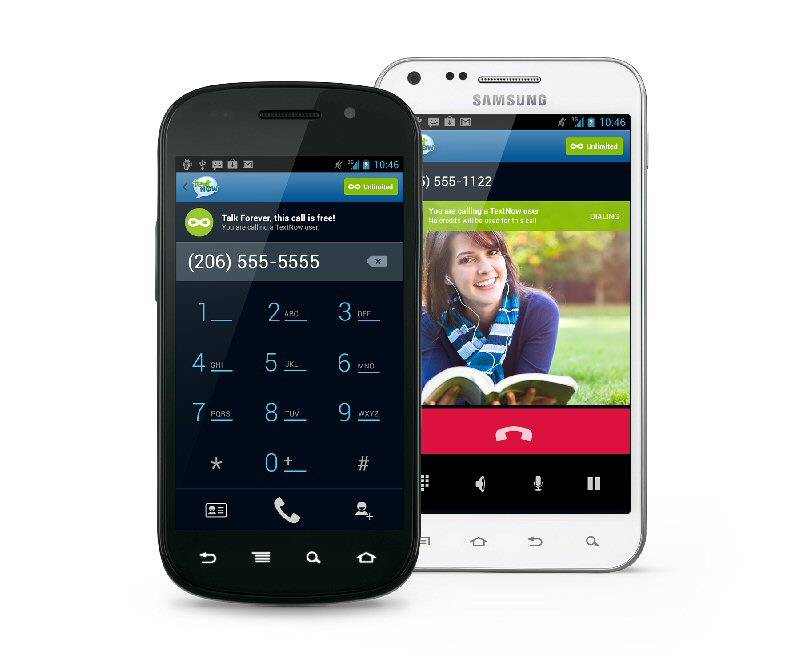 TextNow has expanded from being an app that offered WiFi based calling and messaging to a standalone service. This is arriving as a no-contract setup and will be using the existing TextNow SMS and voice infrastructure. Well, that along with a 3G network for times when you are outside of a WiFi connection. Of course, perhaps the bigger story here is the pricing — service begins at $19 per month.

Well, specifically at $18.99 per month. The service ties in with the earlier TextNow offering, which means users will be able to use their existing TextNow number. This means any credits that are linked are eligible for use and that your text messaging history will now sync with TextNow. This also means you will be able to get a premium ad-free TextNow experience.

Also, just to clarify, the carrier connection comes by way of Sprint. Basically, that means that while the service relies heavily on WiFi, users will be able to fall back upon the cellular 3G network when needed. Otherwise, at this time the TextNow has two Android handsets available. Those include the Nexus S and Galaxy S II which are selling for $89.99 and $119.99 respectively.

Bottom line here, it looks like those looking for a low-priced mobile service now have another option available. It also looks like TextNow is launching as competition to another $19 per month mobile service — Republic Wireless.