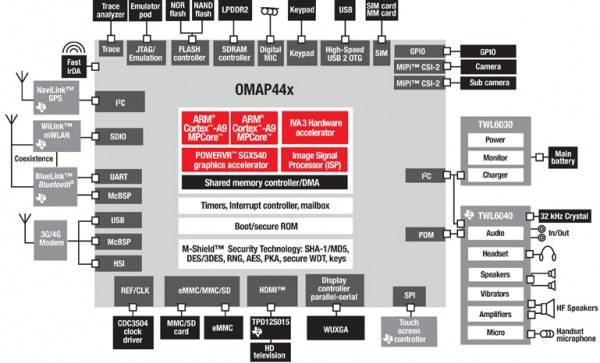 The impressive processor will ship in sample quantities in the first half of 2011, followed by full production starting the second half of 2011. For full specs and further information you can check out the press release from TI.