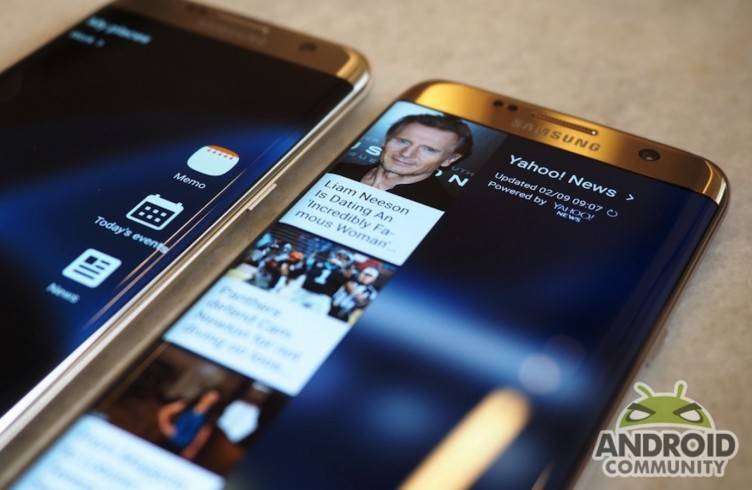 It’s no big secret that Samsung has actually launched two versions of its new flagship, the Galaxy S7 and S7 edge. The one released in the US and China has a Snapdragon 820 processor, while the one available to the rest of the world is powered by Samsung’s own Exynos 8890 chipset. Early reviews said that the former is more powerful and faster than the former. But now that the device have been released, it looks like the public sides with the latter.

The Geekbench test shown previously gave the Snapdragon smartphone an impressive score of 5,423 while the Exynos-powered one scored slightly lower with a rating of 5,946. But now, we’ve seen a couple of side-by-side comparison videos and it seems that the Exynos is more powerful and faster than the Snapdragon. This is shown in terms of booting up the device, opening applications, and even rendering videos. Opening up games like Temple Run 2 and Fruit Ninja also show the edge of the Exynos device.

It’s actually pretty interesting that now that the Galaxy S7 is out “in the wild”, the benchmark test results have changed. It’s either Samsung has found a way to optimize the performance of their own Exynos processor, or the Snapdragon 820 really has some problems in the long run, including the rumored overheating problems.

Or maybe these videos are the exemption, since both come from the same region and so it might be a fluke for the devices from there. Let’s wait and see if there will be more side-by-side comparisons later on and if the results will hold firm.