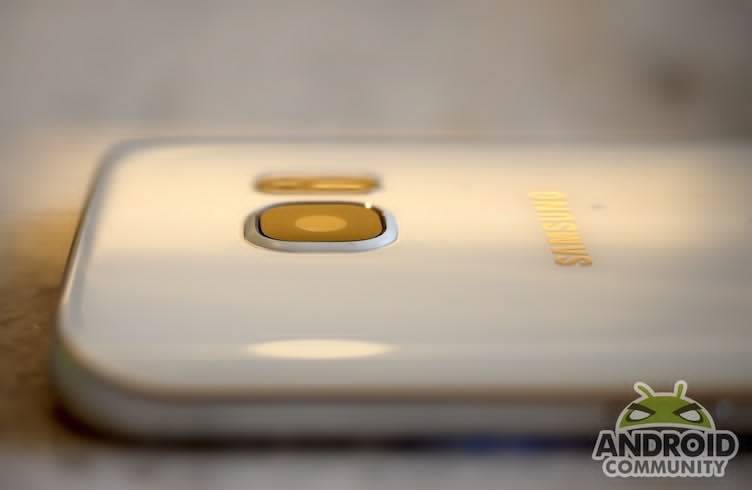 Some have called the Samsung Galaxy S7 the best smartphone yet that the OEM has brought to the market. The praises over the new flagship have made people all the more excited to finally have the chance to own one when it goes on sale this week. This time around, we’d like to share with you a test that someone did to see if the smartphone has better autofocus than a DSLR, specifically the Canon 70D, considered a pioneer in the AF industry.

The Galaxy S7 is actually the first smartphone to have the Dual Pixel autofocus (AF) system, which makes its 12MP main camera stand out above anyone else in the current market. And so a user from Taiwan decided to put the Galaxy S7 to the test against the Canon 70D which is one of the best DSLRs with AF out there. The first test that he did was to see how well both devices keep track of moving objects and it was obvious that the smartphone was way better than the semi-pro camera.

The other test was less definitive, as he also did an autofocus test, but in low light. The Galaxy S7 seemed to still be better though, in terms of quality and focus speed as well. The tests he did may not be the most scientific out there, but what viewers are probably looking for are the results and quality, and here, they are shown both, with a little comedy thrown in. We’re not sure though if he intended to be funny or not, with his calculator and using his phone as a light saber of sorts.

Anticipation for the release of the Samsung Galaxy S7 and the Galaxy S7 Edge is almost at fever pitch (well, for Samsung fans that is) and so March 11 couldn’t come soon enough. If you like your mobile photography as well as the next person, then this is something you should consider getting if you’re in the market for a new phone.