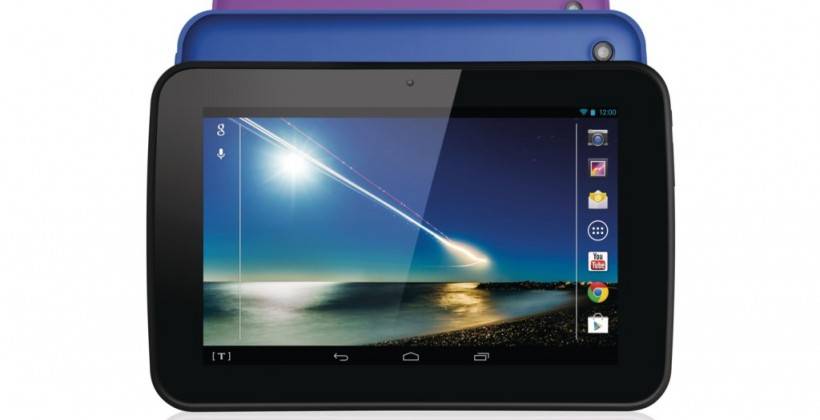 Another retailer is eying a part, though quite small, of the smartphone market pie. British company Tesco has revealed that it is planning to launch its own branded smartphone by the end of 2014.

Tesco is not a name you’d associate with mobile devices except as a store where you buy them from. Nonetheless, when it unveiled its 7-inch Hudl tablet last September, it was met with a moderate amount of commercial success, at least locally. Priced at ₤119, or around $200, Tesco was reported to have sold over half a million units. The combination of low price and mid-tier specs probably contributed to that positive market reception. The Tesco name probably didn’t hurt either.

Emboldened by that experience, the retailer will be reaching even higher this time. It will not be settling for mediocre hardware but will instead be trying to compete with the Samsung Galaxy S5. Definitely an ambitious goal, though who’s to say those will remain premium specs by the end of the year. Tesco will naturally be preloading the device with retail-oriented apps, including one that could let buyers pay for goods digitally and skip the long checkout line.

Aside from that, Tesco is also planning on a second generation Hudl tablet, though details about that are even more scarce. If the retailer does successfully manage to match the Galaxy S5 in terms of hardware, it would be reasonable to expect that the price tag will definitely be higher. Thus, it remains to be seen if that will cause this Tesco smartphone to be less favored that its tablet predecessor.