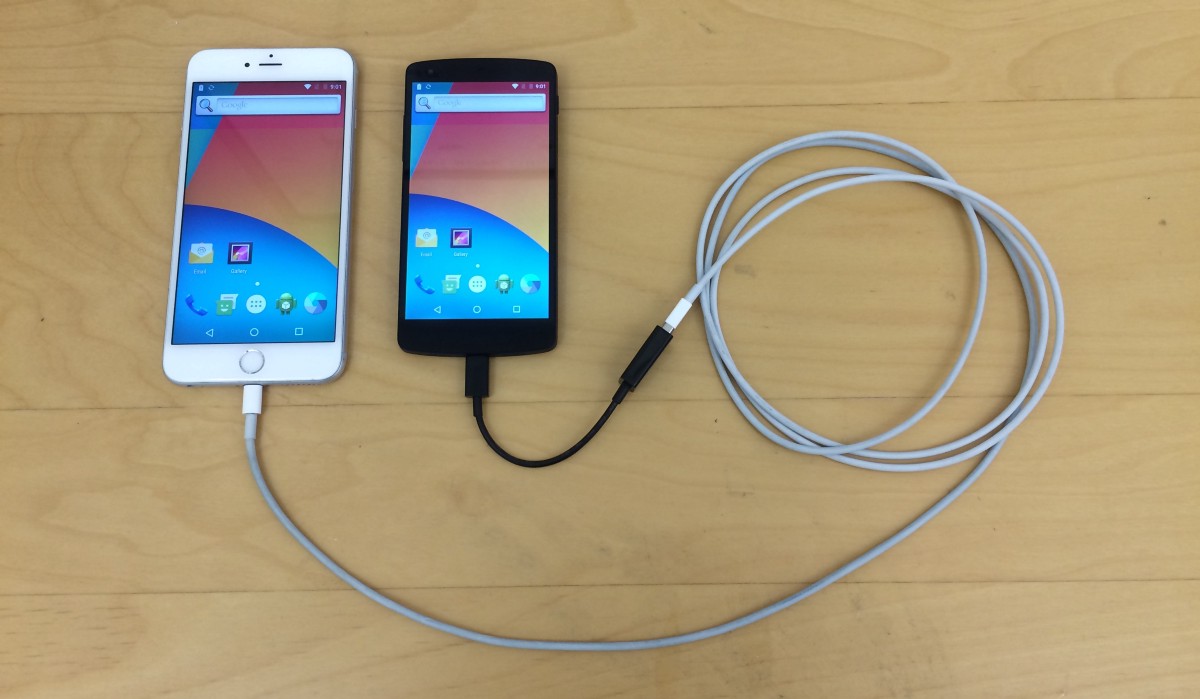 It’s not yet the ultimate port or hack you’ve been waiting for – the one where you have a physical iPhone and boot it up to an Android operating system. We may never have that in our lifetime, unless Apple finally decides to make an Android phone. But what we do have now is this hack made by the people over at mobile design and development outfit Tendigi, where they got to mirror an actual running Android system on an iPhone unit.

The concept is not that straightforward, some may even call it a bit clunky, but we do have to give props to Tendigi for making do with what is available through current technology. The idea is to run Android on a skeletal system, and then mirror that on an iPhone screen. To simplify it, you need a board to run Android, and then a data connection that runs through the iPhone’s Lightning port (the only port available), and the software to make the connection and the mirroring work. 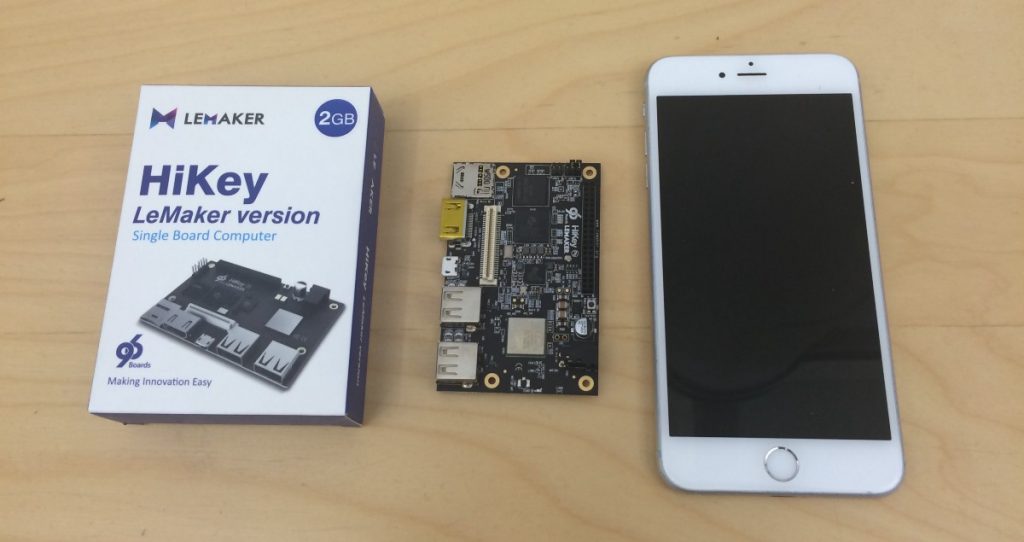 To simplify the complicated work that Tendigi made, first they took a board – a LeMaker HiKey board which is incidentally the reference board for the Android Open Source Project (AOSP). Then they ran Android 6.0.1 Marshmallow on the board. Then they 3D printed a case for the board. And then they wrote code for an iPhone app that will facilitate the mirroring. Pretty simple? Heck no.

The result? A running Android OS mirrored on the screen of an iPhone, fully controllable by the touchscreen and able to run Android processes from commands. If you want more detail, check out the source link below. But here we say, some people have way too much time and money on their hands.