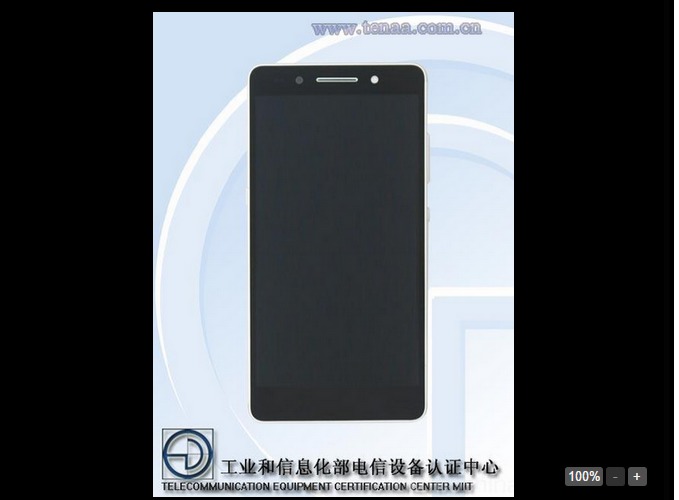 June 8 is still a few days away and that is when Huawei is expected to announce their new smartphone, which will most probably be the Honor 7. A lot of rumors and speculation have been floating about this new device. But documents released on China’s TENAA certification website has somehow confirmed some rumors that have been floating around, which includes the metal build and a fingerprint sensor, one of the first aside from Apple and Samsung to have this tech on their device.

The low-res photos posted on the TENAA website (barely) show that their new flagship will have a fingerprint sensor so that unlocking your phone or maybe even entering your passwords on certain apps will be easier and at the tip or rather callus of your finger. The photo also shows that it has a metal build, but other than that, we can’t deduce much from the images. What TENAA also confirms is that there will be TD-LTE, FDD-LTE, TD-SCDMA, WCDMA, CDMA2000, CDMA 1X and GSM connectivity.

According to previous rumors, the Honor 7 will be a 5-inch device with 1080 x 1920 resolution and it will run on a Kirin 935 chipset, which is a homegrown product. There will also reportedly two versions of this smartphone with the difference between their RAM and storage. The standard model will come with 3GB RAM and 16GB of internal storage while the premium version will have a whooping 4GB of RAM and 64 GB of storage on the device.

Both versions of the device will have 13MP main camera and a 3280 mAh battery. We have to wait until June 8 to confirm which of these things are true and official, and hopefully the announcement will include pricing and availability. 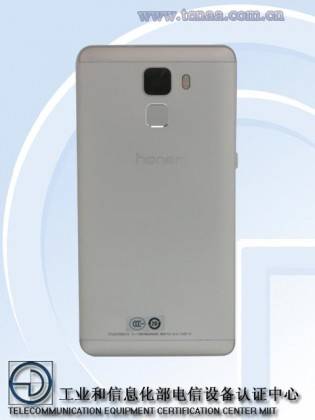 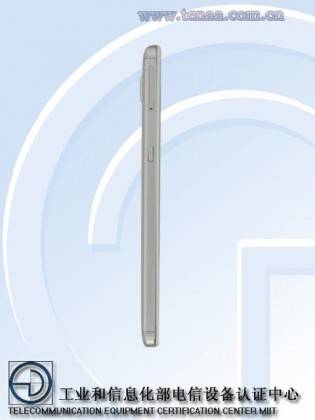