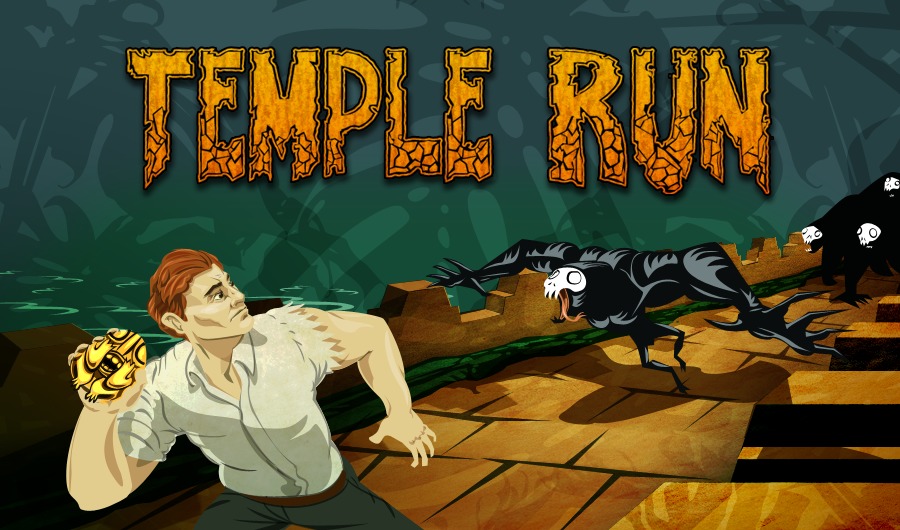 Good news this morning folks. The team at Imangi Studios has finally announced an official release date of the hugely popular game Temple Run for Android. We’ve mentioned it more than a few times before, and with huge responses and anger when it wasn’t released in February like promised. Sadly we’ll have to wait a few more weeks but it’ll be here soon enough.

For some unknown reason this game has achieved a huge level of success being the top free and grossing app for iOS in January and passing over 40 million downloads. The wait for this game to hit Android has been a long one but I can happy say that Android will be running from Monkeys and enjoying Temple Run come March 27th and it will be completely free.

Here is what Co-founder Keith Sheperd had to say:

We are excited to finally share the Android release date with our fans who have been so enthusiastic and supportive of Temple Run. By expanding to more mobile devices, we hope to provide the same addictive and fast-paced gameplay to an entirely new group of players.

So that’s it guys. No more rumors or suggestions of a February 9th launch or whatever the rumor was that had everyone up in arms. This comes from Imangi Studios themselves and remember, if you see Temple Run in the Android Market before March 27th most likely it’s a fake as we’ve seen a few of those the past couple of weeks.

Who’s excited for Temple Run on Android? I know I am!