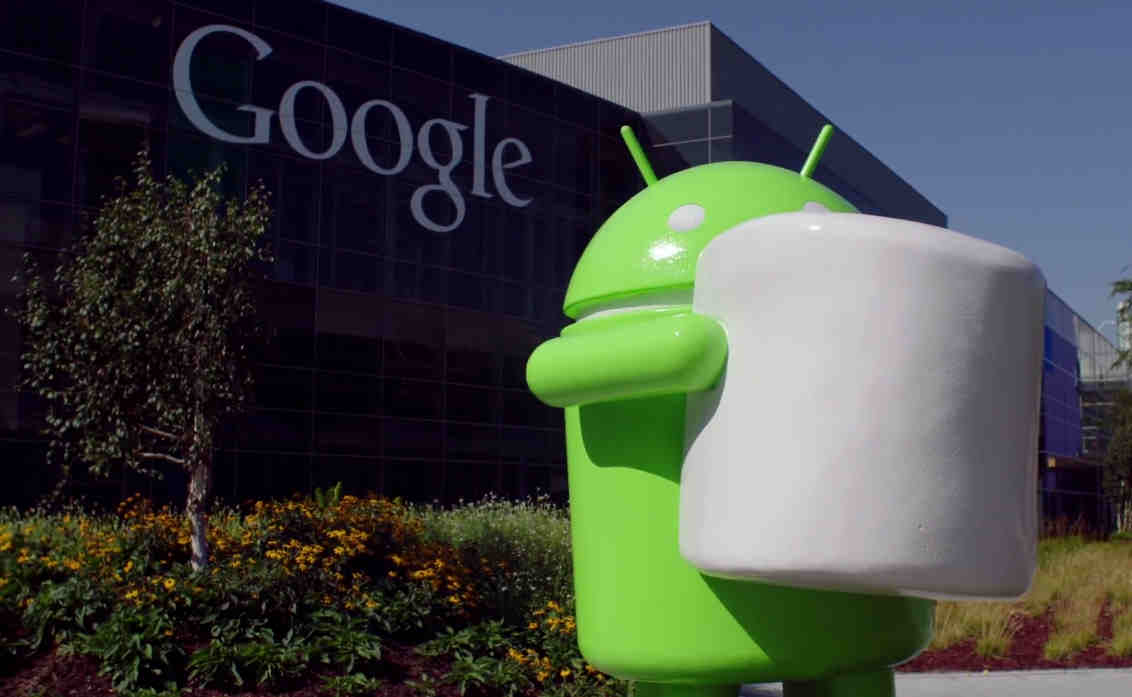 The race for Android devices to be updated to Android 6 Marshmallow is on! Whether you’ve grown tired of waiting or you’re not really excited about it or you can’t wait to get your update on, we all just probably want to get it over and done with. If you live in Canada and have some of the latest Android devices and Telus is your carrier, then your wait is almost over. Almost. The carrier has released their latest update schedule and it looks like March (and one in April) is the month to beat when it comes to the latest update.

Of course Nexus 6P has got everyone beat as it is already on Marshmallow (the perks of the Nexus devices) but it will also be receiving a security update this coming March 9. This security update is going to be a monthly thing that Google has committed to, ever since one virus scare after another. Meanwhile, the Samsung Galaxy S6 edge+ and the Galaxy Note 5 will finally be upgraded to Marshmallow by March 9 and that is just two weeks away, so get ready.

If you have the slightly (very slightly) older Galaxy S6 edge or the LG G3 (and not the G4 for some reason), you’ll wait a little longer because you are scheduled for March 16. The Kyocera DuraForce, which may be a surprise for some, is scheduled for March 24. Lastly, the current Samsung flagship, the Galaxy S6 (which will be replaced soon as they are set to announce the new one next week) will get its sweet rewards by April 13.

Of course, all of these dates are “approximate and subject to change” according to Telstra themselves. But let’s hope there are no further delays anymore just so we can move on with our lives. Well, if you’re in Canada and with Telstra that is.