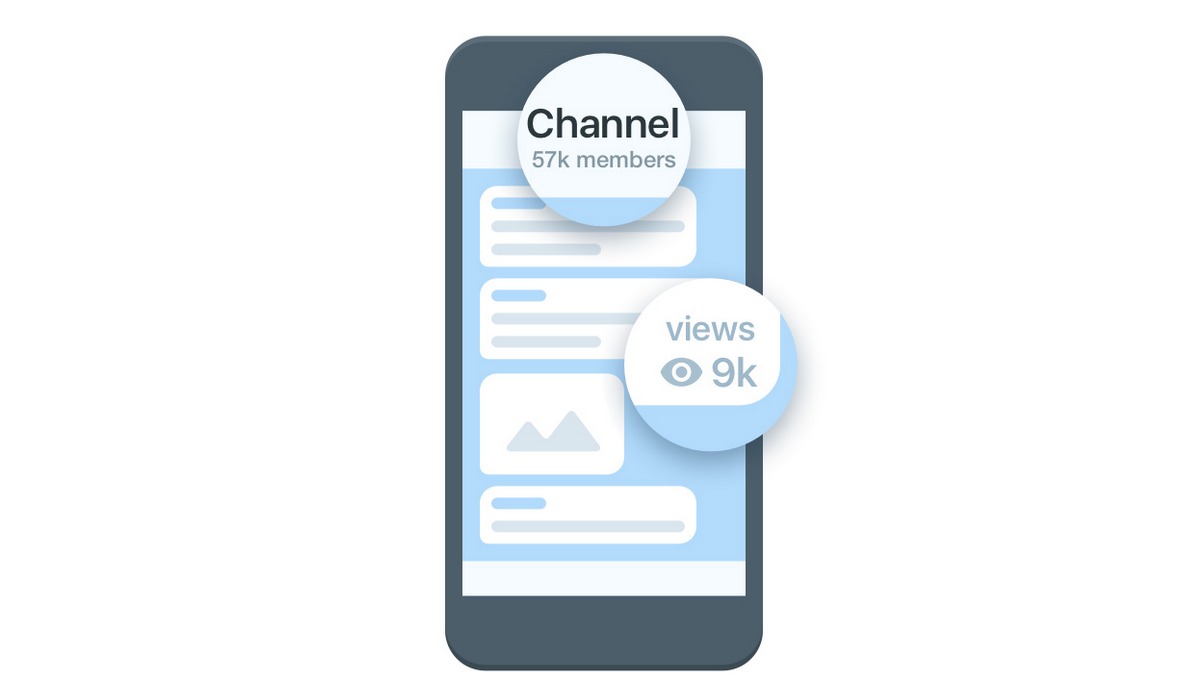 Some messages are meant for just one person, some are for your closest group of friends, and then there are some that are meant for public consumption. Yes, you may have your Facebooks and Twitters for such messages, but if you’ve reached your saturation point with social networks, you might want to try out messaging apps that have this function. The latest update to Telegram is introducing Channels, a new tool you can use to broadcast your messages.

Telegram actually had a previous feature called Broadcast lists, but Channels is a much improved version of it. For one thing, you can have an unlimited number of members, unlike with Broadcast where you can only have 100. Your Channel can also have a permanent URL so you can share it on your website or social networks. You can also see how many people have already viewed your message, and even the views from forwarded messages will be included in the count.

And if you’ve just recently joined a channel, fear not that you’ve missed anything because you can view the entire message history, even up to the first day. Members also have the ability to forward messages to other users. A functionality that’s missing though is the ability to reply to these broadcast messages. There are also some of the usual bug fixes and improvements that come along with updates.

You can check out your Telegram if the update has rolled out to your account already. If you don’t have the app yet but this new feature seems attractive, you can get it for free from the Google Play Store.