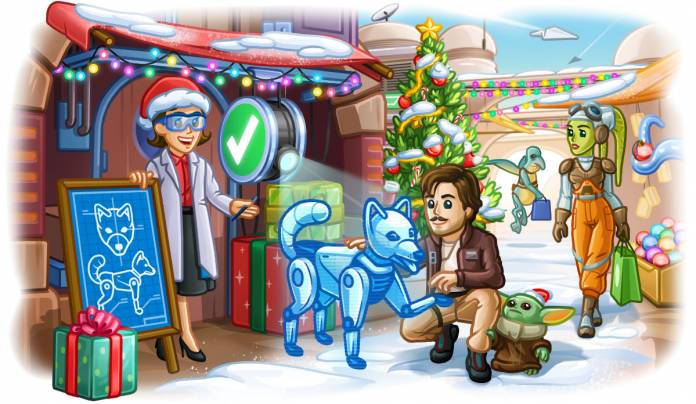 When Telegram brings an update, they really do bring a lot of small and major goodies to the digital table. The latest version brings “dozens of new features and improvements”, including a new theme editor and an option to send your message when your receiver is online. But along with these new things, they also announced that they’re the first messaging app that will let you independently verify the open-source code that they’ve uploaded on GitHub to make sure it’s the same one that you downloaded from the Google Play Store.

But if you’re just an ordinary user that doesn’t understand code, that probably doesn’t interest you so we’ll get right to the new things and improvements that you’ll get in the latest version. First off, you get a new theme editor that will let you tweak some of the elements in Telegram chats, with both the background and the messages itself. You can even share your tweaked theme in case other people want to use it as well. You also get a lot of predefined color schemes for the default ones, in case you don’t want to create a new theme but just change some color elements.

The other major new feature is an option to schedule your message to send later on when Telegram detects the recipient is online. This will help your message to not get lost in the clutter, especially if they receive a lot of individual and group messages. However, this will only be available if the recipient lets you see their online status. You also now get podcast and audiobook support. The app will remember which part you last listened to and you can also make the podcast go 2x faster if needed.

Other new things in the update include a Night Mode Switch at the top of the menu, maps getting a dark mode too, the ability to select parts of the message that you can copy paste, multi-sharing from other apps, and marking archives as read. Improvements include better venue sharing by tapping on the map directly, viewing search results as a list, better and sleeker animations, sending contacts in a smaller card, and a more intuitive way of selecting video quality.

That’s a lot of new things to explore on your Telegram app. Make sure to update to the latest version to enjoy all of these New Year gifts from the team.