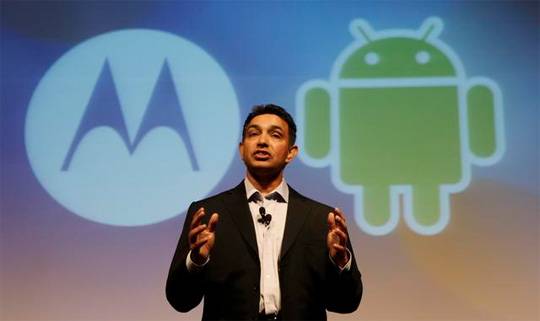 Last night after the Motorola event, CEO Sanjay Jha was asked a few questions regarding the new devices as well as some future devices. One of the questions that came up regarded the secret Tegra 2 phone that we have heard was rumored to be released before this years holiday season. He went on to say that there is a chance Motorola will launch one more phone before the end of the year, however, the Tegra 2 phone could be pushed back to the beginning of 2011.

We can safely assume that the phone he was talking about being launched by years end would be the Droid 2 Global. But as far as specs, rumors, or anything regarding this new Tegra 2 phone, we are left dry. Word on the street is that Motorola is implementing extremely strict NDA agreements on all of their new products which would explain why he is the only one we have heard word of this device from.