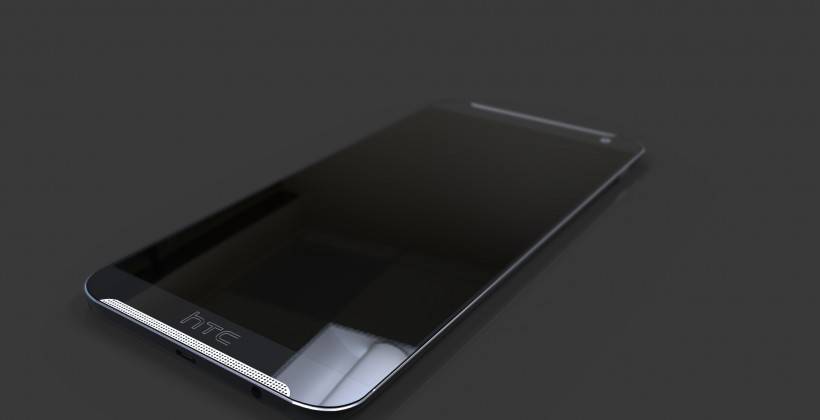 The teardown specialists at iFixit have gotten their hands on a brand spanking new HTC One M9 and immediately went to work on it. Past the Apple-like packaging, past the dead pixels and the scratch on the screen (gasp!), they opened up HTC’s third One, the M9. Let’s see what the innards of this shiny new 2015 flagship phone looks like. 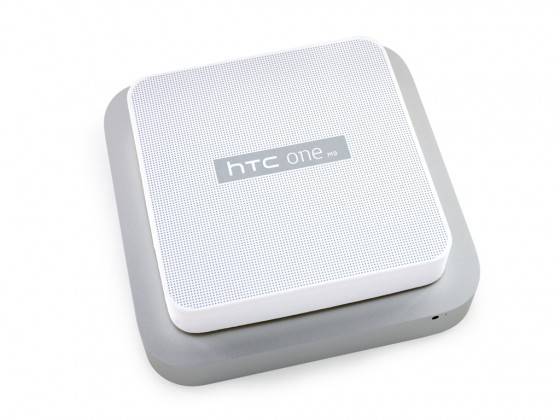 Well, iFixit had a few concerns upon opening the box. The packaging was certainly, err… unique, but only up to the point when you start thinking if you were mistakenly sent an Apple product. Yes, it looks like that. Past that, iFixit’s unit had a dead pixel on its display and a visible scratch on the otherwise pristine Corning Gorilla Glass 4 screen. Not so good omens, eh?

Compared to the HTC One M8, which was really terrible for repair technicians because of the huge amount of tapes and adhesives used, and the terrible layout internally – iFixit has some good news. The HTC One M9 is slightly better than its predecessor, but not by much. Popping the covers is easier, and once inside there is visibly less tape cables – but the layout is still a nightmare.

Good thing that HTC has instituted the new “Uh-Oh Protection” plan, which replaces outright any M8 or M9 unit that has a cracked screen or suffers water damage within the first year of ownership. This is probably because replacing a unit is so much easier than getting into the belly of these devices and repairing them. Check out the source link below for the full teardown details.