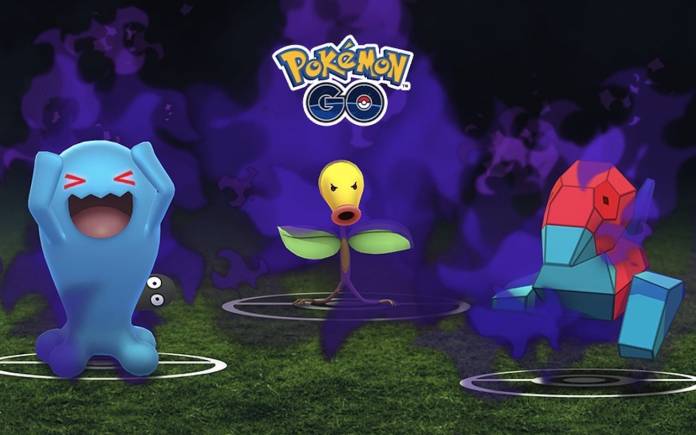 The Pokémon GO world needs you. There’s no real danger to the world but you need to watch out for big changes as Team GO Rocket Leaders have already entered the realm. Trainers can soon encounter them so be careful. Shadow Pokémon have been caught and strengthened. Giovanni must be defeated and the rest of the villainous team. The augmented realm isn’t ready for their coming but with you at the helm, you can help other players especially Professor Willow.

PokéStops may be full of hidden Team GO Rocket Leaders. You need a Rocket Radar and you can build one by assembling six Mysterious Components. With the radar you can find the hideouts.

The Pokemon GO team warns of the disruption of the Team GO Rocket Leaders on the Pokémon habitats. Beginning November 7 until November 14 (1 p.m. PST (GMT −8), watch out for specific Pokémon like Meowth, Koffing, and Ekans to appear. You may even see Shiny Meowth in the raids or in the wild.

Take note of these Shadow Pokémon utilized by the Team GO Rocket and watch out for them too: Wobbuffet, Porygon, Magnemite, Sandshrew, Scyther, Sneasel, Meowth, and Bellsprout. More surprises are on the way so Trainers, be careful but still have fun. Don’t stop exploring the Pokemon world.