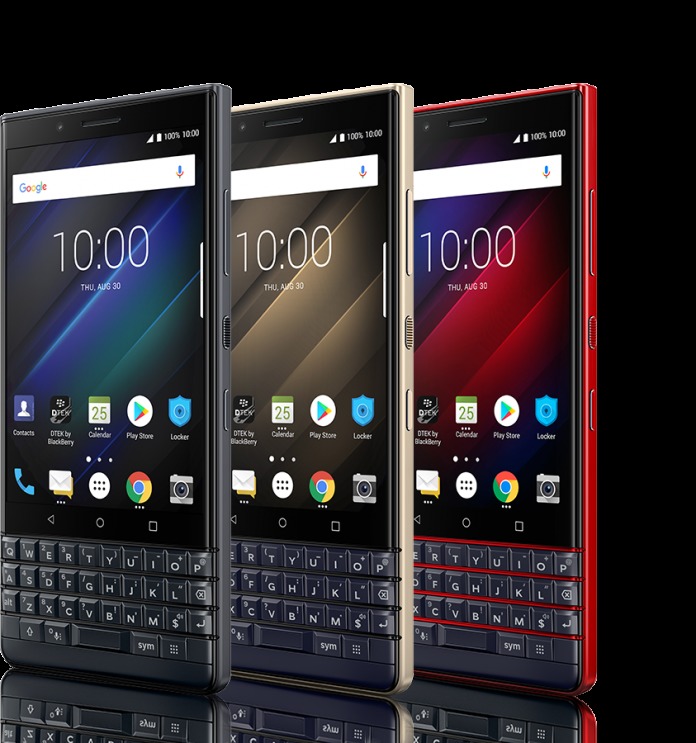 We’re just a few days away from the year’s first big mobile and gadget trade show as the Consumer Electronics Show starts in Las Vegas on January 8 and run until the 11th. We’re seeing both official and unofficial announcements already coming out of the digital woodwork. TCL Communication, which handles several brands in the US has announced that they will be showcasing new Alcatel smartphones, display Blackberry Mobile updates, and even demo their new display experiences for the first time.

They did not give specific details as to the devices but they shared that they will be unveiling the 2019 series of their Alcatel smartphones and this includes devices using the Full View Display which is actually TCL-made. Now as to what’s the name and what are the specs of this new line, that remains to be a secret and we’ll just have to wait for next week.

For fans of Blackberry phones, the KEY2 and KEY2 LE will also be on display as well as their other Blackberry devices. They will also be sharing information as to which carriers they are partnering with to make these devices available in the US and in other territories where they were not previously available.

TCL’s sister company, CSOT, will be demonstrating for the first time their latest display technologies. This will include edge-to-edge displays, which consumers and brands are very much into right now, and dot displays. These demonstrations will also be a preview as to what to expect from their brands in the future, at least display-wise.

If you’re in Las Vegas for CES, you might want to drop by their booth to check out the details on this pretty generic announcement. Hopefully they have something that will be beneficial and exciting for consumers.