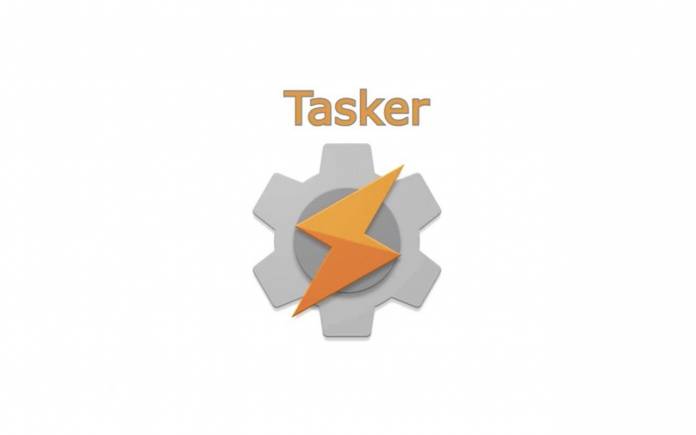 Tasker regularly receives updates whether minor or major. The last one was released last month and that is the Tasker 5.9.beta.8–a preview of the new version just announced. Tasker 5.9 is now ready and is described to be a game-changer with all the features, bug fixes, and improvements. This particular update is now on the Play Store ready for download. Some of the changes include a Logcat Entry Event, AutoApps integration, customizable assistant, and a faster and more precise location.

Tasker 5.9 now comes with Logcat Entry Event that is able to make thousands of triggers for Tasker. The Logcat itself can be used as an event in Tasker. You can set Fingerprint Unlock Actions and do different things like reacting to a snoozing alarm, setting stuff for each finger to do, augmenting Pixel 4’s motion gestures, reacting to the Back button being held for a second in any app, or reacting to the software keyboard being shown/hidden.

AutoApps integration is also included mainly for AutoShortcut and AutoAlarm being adds by the same developer. There is also the Shortcut action that lets a user call the launcher shortcuts. The Get Next Alarm action allows you to get the time of the next alarm as set in Android.

The Media Button Trigger allows you to react to media buttons of accessories like headphones. Set different functions or actions as you please. Your Location is identified fast and more precisely now, thanks to the new Get Location v2 action.

The Customizable Assistant is helpful because you can set what it can do. Use it with a Set Assistant action and Tasker becomes even more helpful than ever. The Tasker update also allows enabling and disabling of Camera System Wide. Feel free to also use those app actions with app name to launch apps easily.