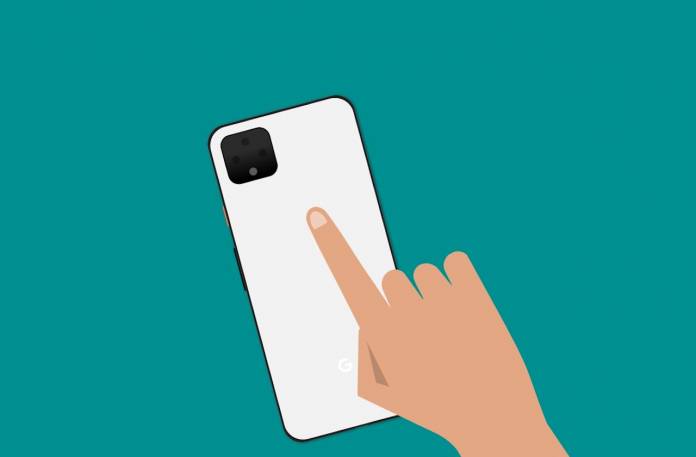 The initial Android 11 developer preview saw a feature that would let users double-tap the back of their devices for specific actions like opening a camera, launching Google Assistant, etc. But in the later beta releases, this seems to have disappeared so we don’t know if it will be part of the final, stable release. A developer has now created an open-source app called Tap, Tap will bring the double-tap back gesture to other Android devices as long as they’re running on specific specs.

According to XDA Developers, the app was ported by a member of their forum named Quiny899 and should work on any Android ARMv8 device running on Android 7.0 Nougat. The app uses the same machine learning models that Google trained with so it should work best with Pixel 3XL, Pixel 4, and Pixel 4XL or any device with similar dimensions and builds to them. But it will still work on other Android devices of course.

You don’t need to install any other special hardware or software version since what it does is actually to read the changes in your device’s accelerometer and gyroscope sensors. After you’ve installed the app, you need to enable the Accessibility Settings. You then have to choose a Device Model in the Gesture settings and you can also adjust the sensitivity settings although that is still for a future release.

You can then choose which action will happen once you double tap your device’s back, like open the camera app, take a screenshot, open notifications, go Home, etc. You can choose multiple actions but the app will prioritize the topmost one and will only choose the next one if the first does not work for some reason. There will be Gates to Actions and even Tasker integration in the future.

Since Tap, Tap is an open source app, you will be able to follow the progression and development on GitHub. But if you want to try it out already, the alpha release is already available for download.