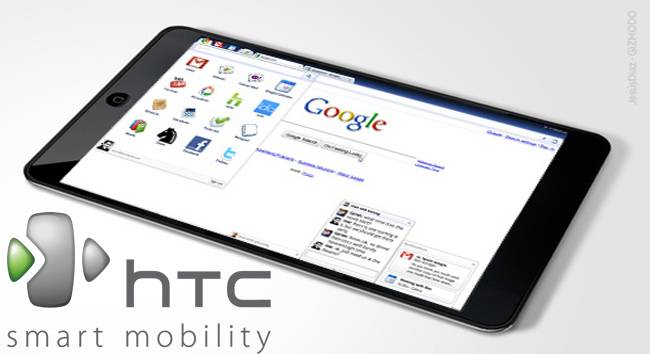 According to Taiwan based component makers, it looks like HTC is planning on releasing a tablet in the first quarter of 2011. This tablet is rumored to be equipped with Android 3.0 (Gingerbread) and with HTC’s already strong ties to Google, it may just be one of the first devices to launch with the software which is currently expected this winter.

The report from Digitimes reads, “For marketing tablet PCs, HTC will have an advantage thanks to its strong ties with Google and established cooperation with mobile telecom carriers around the world, the sources pointed out, adding that if the performance and quality of the new device is on par with its smartphones, continuous support from these strategic partners is expected,”

This is the second currently unconfirmed rumor of an upcoming Android tablet from HTC. The first rumor was that HTC is currently developing a Chrome OS based tablet that will ship this coming November on Black Friday. Only time will tell with these tablet rumors, but if all of the upcoming Android tablet rumors are true, we will definitely start seeing Android surpassing Apple in tablet market share in the coming years.