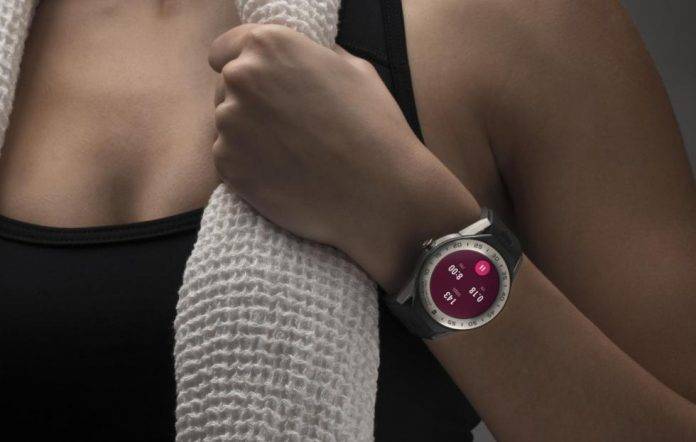 Last year’s Tag Heuer Connected Modular 45 was probably one of the best smartwatches released, in terms of specs, design, and modularity. However, it was a bit bigger, and those with smaller wrists may have not been attracted to it. They promised a smaller version and now we have it, with the release of the Connected Modular 41. While it’s only a slightly smaller one, the specs have been improved as well so it’s something those looking for a fashionable and functional smartwatch may want to consider this (well, if you have the moolah, that is).

Aside from the fact that it’s a 41mm version of the Connected Modular, it also has improvements in both the display and the hardware. It now has a 326ppi and 390 x 390 AMOLED display. It also doubles up on the RAM and storage, now having 1GB of the former and 8GB of the latter. It retains water-resistance up to 50 meters, as well as built-in GPS and NFC so you can use Android Pay for your purchases, without having your connected smartphone around. 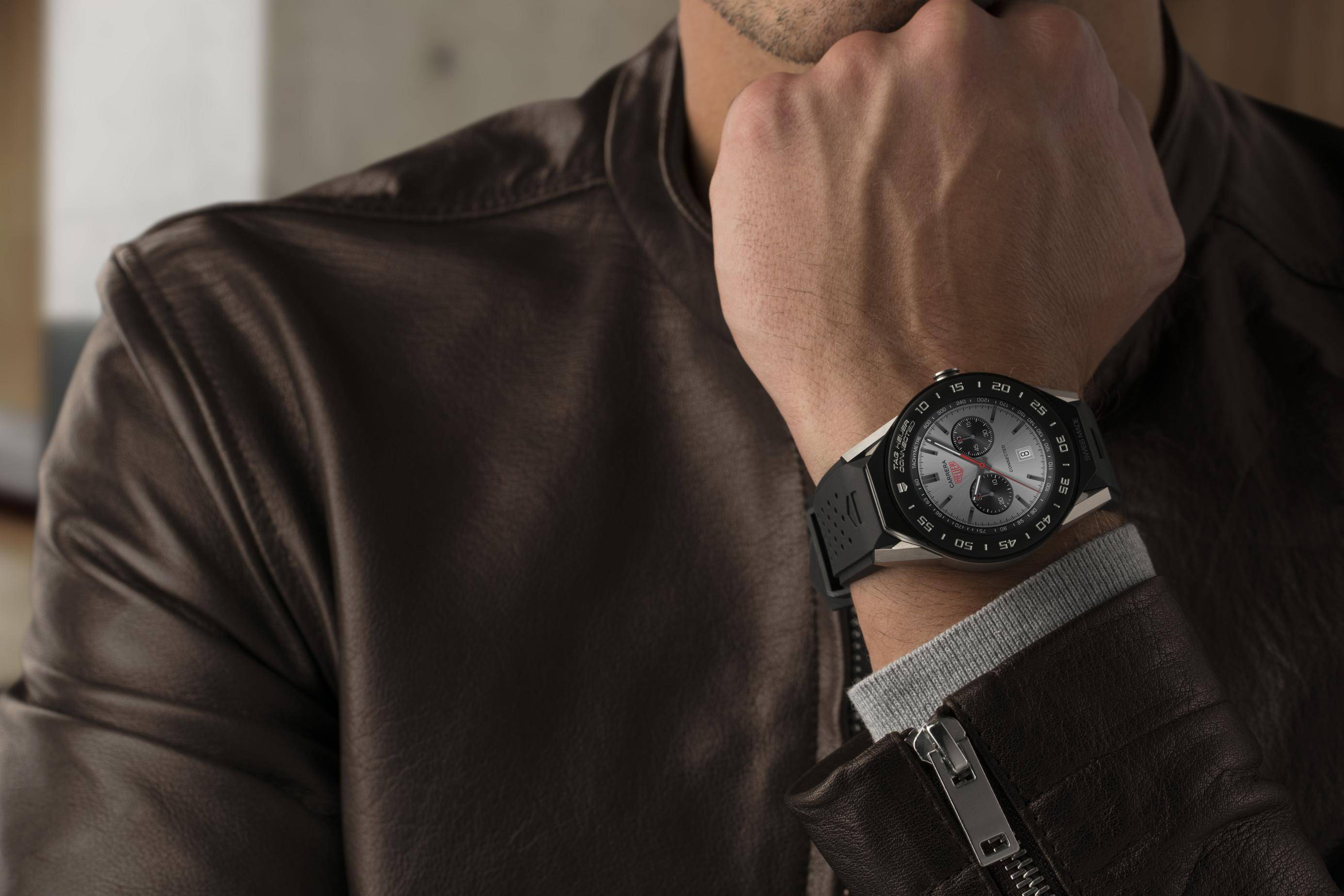 And since the word modular is in its name, you can swap the straps and lugs that come with it originally. You have seven base options but there are several available accessories, including new pink, blue, and leather band options. If you don’t want to be connected always, you can also use the Calibre 5 mechanical module to replace the Connected core.

You can order the Tag Heuer Connected Modular 41 on their online store. Prices vary but start at $1,200, to remind you that it is still a luxury brand after all. It can go up to $17,000, so you will probably stick to the basic if you have limited resources. It is on display at the Geneva Days convention until the 18th, along with other Tag Heuer devices, part of their latest collection.