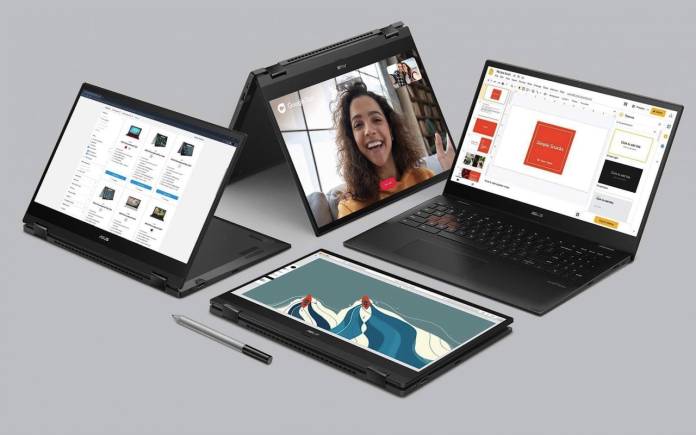 While a lot of industries experienced a sharp decline since last year due to the pandemic, one industry that has experienced five quarters of steady growth is the tablet market. Alas, the time has come when the surge is slowing down and now for the first time since last year, shipments of tablets and Chromebook are down. We may either be seeing the beginning of the end of good times or the spike in demand was just too strong and it’s now plateauing.

For now, though, numbers from IDC show that the tablet market is down 9.4% in the third quarter of 2021 compared to last year’s numbers during the same period. Only 42.3 million units have shipped during this quarter. Last year’s spike was caused of course by the demand for more portable devices as people started to work and study from home. So businesses, schools, and general consumers were scrambling to get as many tablets as possible.

Apple was still the top tablet maker, getting 34.6% of the market and still experiencing a 4.6% growth year-over-year. The only other brand that had growth was 4th placed Lenovo with 10.1% of the market and 2.1% growth. Samsung, 2nd with 17.7% market share and Amazon, 3rd with 11.1%, both experienced significant decline with year-on-yeaar numbers. Huawei, 5th at just 5.4% market share had the biggest decline at -45.9%.

The Chromebook market however had worse numbers this quarter, experiencing 29.8% decline in year-on-year shipments. Sales were pretty good the past months given that the economy was starting to open up but a lot of industries were also starting to change the way they do business. The bad news is that there was a steep curve down this quarter but the good news is that Chromebooks are still doing well in emerging markets.

IDC says the most likely culprit for the decline is reduced demand as well as the limited supply. This is giving PC makers the opportunity to make their mark as well as “shared components, production capacity, and freight availability” are shifting to categories like Windows notebooks or even gaming PCs. The holiday and last quarter numbers would be interesting to see by next year as it can point to the direction of the market for 2022.