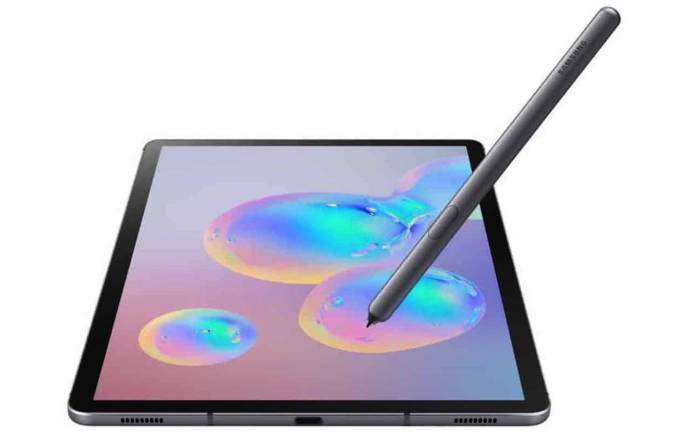 While some companies are still holding on for dear life when it comes to their tablet manufacturing and marketing, it’s still a tough reality to accept that things aren’t looking good for these devices. The latest data from the International Data Corporation (IDC) shows that tablet shipments were down 0.6% during the fourth quarter of 2019 while for the whole year of 2019, it was down 1.5%. Apple is still the top brand but Samsung was able to regain its second-place position.

According to the IDC report, for the 4th quarter of 2019, only 43.5 million units were shipped worldwide, giving a 0.6 million decline based on the same period the previous year. For the entire 2019, the total global shipments is 144.1 million units which was still worse than the previous year, having a 1.5% loss. The top 5 for both the last quarter and the entire year’s sales are the same: Apple, Samsung, Huawei, Amazon, and Lenovo.

Apple is the undisputed top dog with its various iPads and they were able to ship more than double of what Samsung was able to ship. But at least the Korean OEM was able to get back second place after a year-on-year decline and this was slightly because of the relative strength of its Tab S series. It still wasn’t able to offset “the decline from its slate of tablets.” Meanwhile, despite the specter of the US ban, Huawei still was able to ship 4 million in Q4 and they’re mostly from the Asia Pacific region.

Amazon meanwhile slipped to fourth place despite various promos and sales for their Fire tablets. Even if they’re second in terms of slate tablet shipments, with Samsung being the first, there is still a huge decline in their US shipments. Lenovo meanwhile is the only other company in the top 5 that has gotten year-over-year growth in terms of shipments. Their growth segment is mostly in the low-priced tablet segment and in markets in Asia Pacific and Europe.

There hasn’t been any significant technological advances when it comes to tablets over the past few years so these numbers don’t really come as a surprise. Let’s see if the tablet industry comes up with something this year to keep people interested in this particular device or if it’s really all but over.