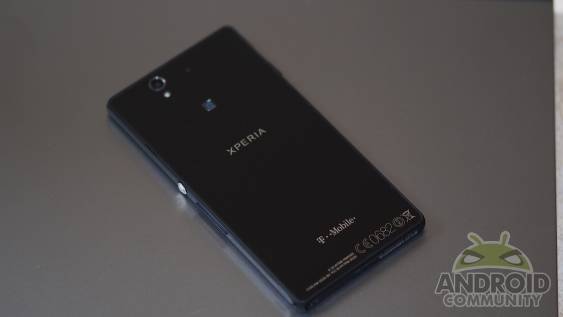 T-Mobile generally has a selection of devices available for zero-down, however a recently announced summer sale is bringing that to all devices. Details coming from the carrier have this being referred to as an “unparalleled promotion” that brings “the upfront price on its entire lineup of devices in stores nationwide to zero dollars down.” Simply put, you can pick any handset in the lineup and not have to make any downpayment.

This offer will begin on July 27th and can be combined with the JUMP program. The JUMP program was announced at a recent T-Mobile event and basically means that (for a low monthly fee), you will be able to upgrade as often as two-times per year. The one catch is the first upgrade is not available until you have been enrolled in the JUMP program for six months.

With that in mind, this means that devices such as the HTC One, Galaxy S 4, Sony Xperia Z and Galaxy Note II can all be picked up with no upfront cost. When combined with the Simple Choice plan you will have those payments spread over 24 months and perhaps more important for some — be able to do all this without having to sign any long term agreement.

Under the Simple Choice option you would be looking at monthly payments of $25 per month for the HTC One, Galaxy S 4 and Sony Xperia Z and $27 per month for the Galaxy Note II. But again, this zero-down offer has been extended to all devices in the T-Mobile lineup — including tablets. An example here would be the Galaxy Tab 2 10.1 which would set you back $20 per month.