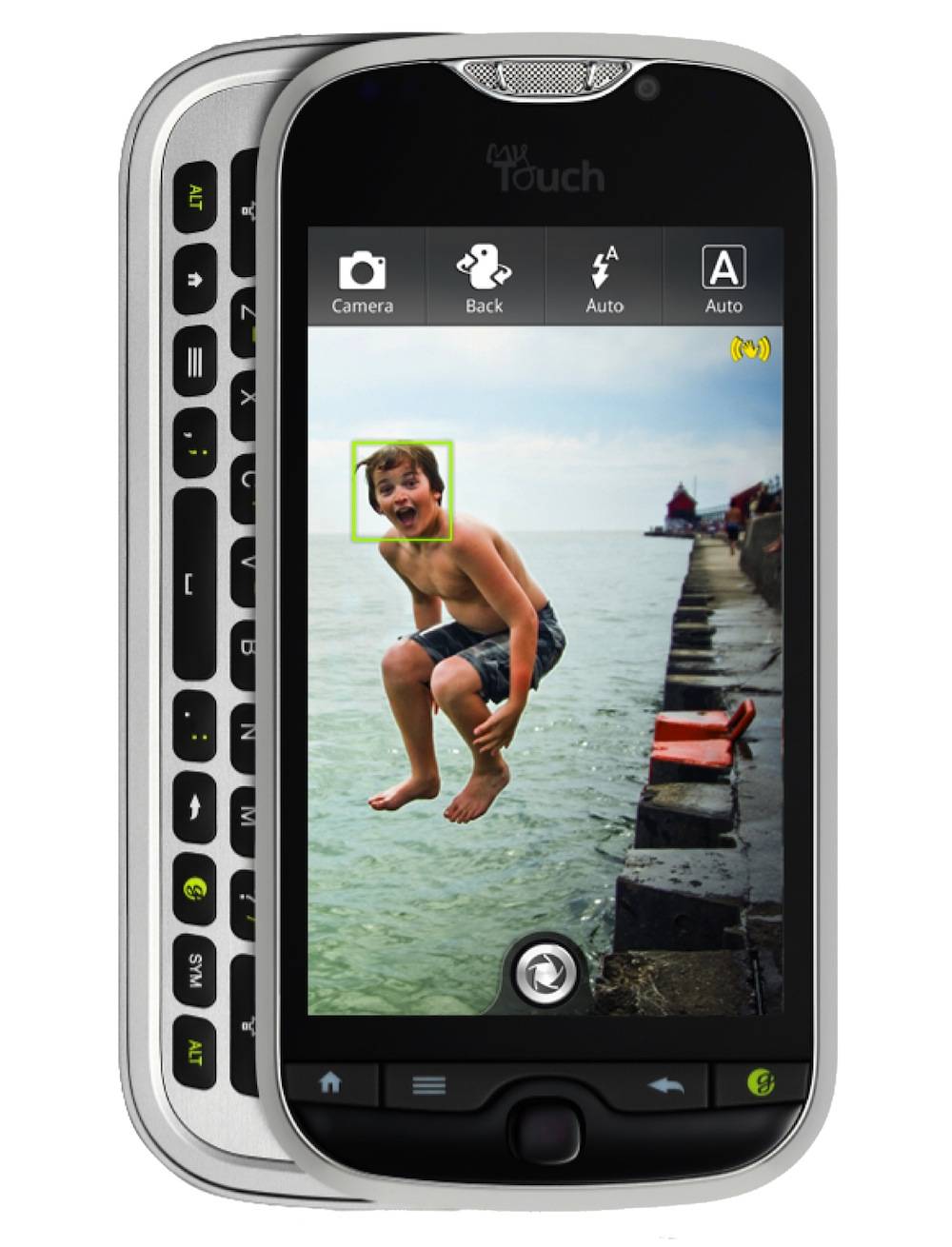 T-Mobile USA has given the official nod to the myTouch 4G Slide, the carrier’s latest QWERTY smartphone. Built by HTC, the myTouch 4G Slide packs a 3.7-inch WVGA touchscreen and the same 1.2GHz dual-core Snapdragon processor as inside the HTC Sensation and HTC EVO 3D, as well as that physical keyboard and an upgraded camera.

The 8-megapixel camera – which has autofocus and a dual-LED flash – also gets a new f/2.2 wide aperture lens and a backlit sensor, both intended to improve low-light performance. HTC has also fettled its software, promising zero shutter lag as well as adding in-camera HDR support, SweepShot for easy panoramic photography, and BurstShot for firing off multiple frames in short order, and then allowing you to pick the best later on.

A front facing camera gives support for video calls, meanwhile, and the phone runs Android Gingerbread with HTC Sense 3.0. Other specs haven’t been announced, but we’re guessing WiFi b/g/n, Bluetooth, GPS and all the usual sensors will be included when the T-Mobile myTouch 4G Slide arrives in July 2011. It’ll be priced at $199.99 with a new, two-year agreement, and available in black or khaki.