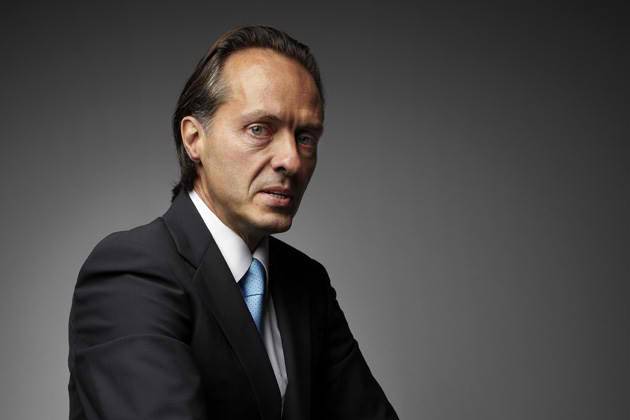 Not willing to let BlackBerry have the last word, T-Mobile‘s outspoken CEO has just posted an open letter to BlackBerry’s loyal fans. In essence, the carrier is reassuring this part of its userbase that it is all business as usual and that they might even want to stay longer after all.

Some could point out that it is, after all, T-Mobile’s fault for trying to convince BlackBerry users to ditch their device for an iPhone. Unsurprisingly, it struck a nerve among those users and, of course, BlackBerry who didn’t appreciate T-Mobile helping its competitors one up the phone maker. Perhaps it didn’t help that T-Mobile CEO John Legere likened the company to the now obsolete MySpace.

It didn’t take long for BlackBerry to make a decisive move. On April 1, CEO John Chen announced that after April 25 this year, the carrier will no longer be able to sell upcoming BlackBerry models. It can still sell whatever stock it has left and is still required to continue support those already out in the wild. Now it’s Legere’s turn to appease its customers. While BlackBerry suggests users look to more BlackBerry-friendly carriers, T-Mobile assures them that they don’t have to give up their T-Mobile benefits just to stay loyal to BlackBerry. Not only will existing BlackBerry customers continue to enjoy T-Mobile’s service, the carrier is also welcoming any owner of a BlackBerry device that works on T-Mobile’s network to take a look at its Un-carrier plans.

But wait, there’s more! Any current subscribers who buys a new BlackBerry from T-Mobile is eligible to get $100 credit, which is valid until the end of the year. Legere also says that there will be more offers coming, so BlackBerry users might want to hold off from jumping ship just yet.

[UPDATE] There is a landing page that explains T-Mobile’s $100 credit offer. Any current T-Mobile BlackBerry subscriber can avail of the offer when buying any new smartphone, be it a BlackBerry or something else. This is one peace offering that sounds almost like an incentive to switch to another device, which is what T-Mobile was after in the ad that started it all.