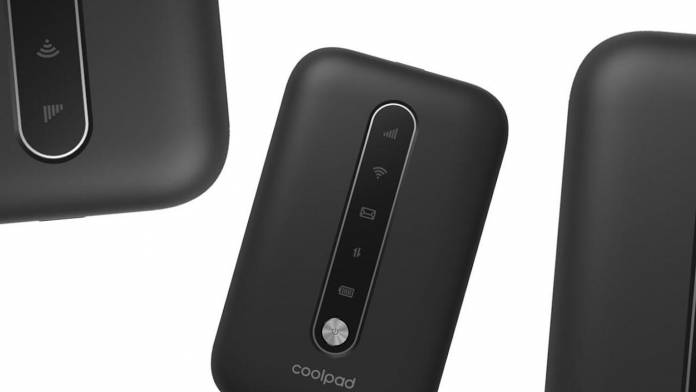 While we’re all waiting for 5G connection sometime in the next few months or years, don’t forget that we still have some pretty good LTE connections out there for your immediate Internet needs. And T-Mobile wants to push its 600 MHz LTE network by bringing you its first hotspot, the Coolpad Surf now available at their online store and at Metro stores starting January 28. This is particularly useful for those who live in rural areas where T-Mobile is a reliable mobile data connection.

The Coolpad Surf is a hotspot device that can let you connect up to 15 devices all at once. It lets you connect through the aforementioned 600 MHz LTE but in case that’s not yet available in your area, it also supports 4G LTE and 3G LTE bands. Of course you’ll need a data plan to be able to use this and it’s compatible with plans starting with the $10 per month of 2G data up to the $85 per month for 22GB of data. These prices are for when you signed up for autopay. Otherwise, add $5 for each if you didn’t.

Of course there are some caveats to the plans and also to how Coolpad Surf will work. You will need to get a $25 SIM starter kit when you get the device. If you exceed your monthly data allotment, you will be slowed down to 2G speeds and if you exceed 50GB of data per month, your speeds will be slowed down during times of congestion. However, the plan that is supported by the device is only up to 22GB so this may not really apply to users of the hotspot.

You can get the Coolpad Surf also through T-Mobile’s Equipment Installment Plan at $3 per month for 24 months. You can also pay for it immediately for around $72. It comes with a 2150mAh battery which should last you up to 5.3 hours of continuous use and 48 hours if just on standby. It’s already available through T-Mobile and will be at Metro, under the name MetroSMART Hotspot starting January 28.