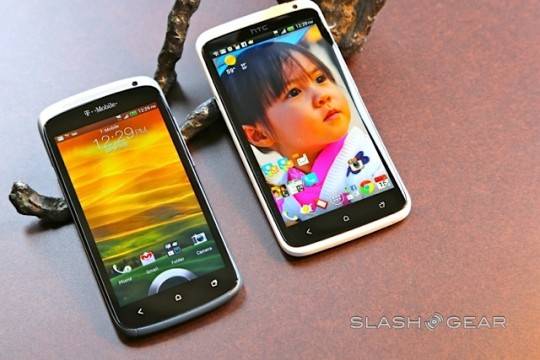 One of them most annoying things about being a gadget lover in America is that none of the wireless carriers share all of their radio bands, making switching a phone from one carrier to another somewhere between difficult and impossible. But it’ll get a little easier by year’s end, thanks to T-Mobile’s continuing network upgrades. A company executive told journalists that it’s adding more wireless spectrum in targeted bands, so that international HSPA+ phones will finally work with speeds faster than 2G.

By extension, this also means that AT&T phones will be good to go on T-Mobile, assuming that you can get them unlocked. In fact this is probably T-Mobile’s aim, since the network has about a million iPhone users (all hilariously stuck with 2G data speeds) despite not offering the phone themselves. But for normal, sane people, it means that you’ll be able to buy an international phone (say, the Tegra 3 version of the HTC One X) pop in a T-Mobile SIM and get going.

There’s no mention of what this means for T-Mobile’s own phones. Obviously current T-Mobile phones can’t be moved to other GSM networks without suffering the same 2G speeds. But what will T-Mobile do to its own phone radios when its network uses the same 3G and HSPA+ bands as everyone else? Will T-Mobile phones be capable of worldwide roaming, or switching to another network entirely? we can only hope.