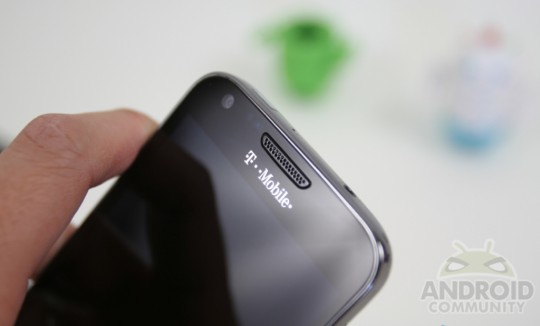 T-Mobile loves its unlimited plans and they’re one of the few carriers that still have them around. However, while providing unlimited data is certainly a boon, T-Mobile is currently working on improving and restructuring their network, making their 4G speeds even faster and providing coverage in more places.

The carrier is promising the fastest speeds yet (not counting LTE), thanks to an enhanced 1900 MHz 4G HSPA+ spectrum from AT&T. To lure in those that are sick of not having unlimited data, T-Mobile can’t only say they provide true unlimited data, but they have to prove they can provide it with efficiency and aplomb. They’re hoping these upgrades will do the trick.

The upgrade is a significant chunk of T-Mobile’s $4 billion plan to improve and restructure their network across the US. And what’s perhaps even more important, is that all unlocked international devices (as well as AT&T devices) will work on T-Mobile’s network now, which means a lot more devices can get T-Mobile’s 4G HSPA+ speeds that are mighty quick.

It’s said that Las Vegas is one of the first cities to get T-mobile’s improved network updates — with 75% of the city’s coverage already being worked on. T-Mobile plans to go to other Western cities like Seattle and Los Angeles, while also hitting up the East coast in cities like Washington D.C. and the New York metro area within the coming months.