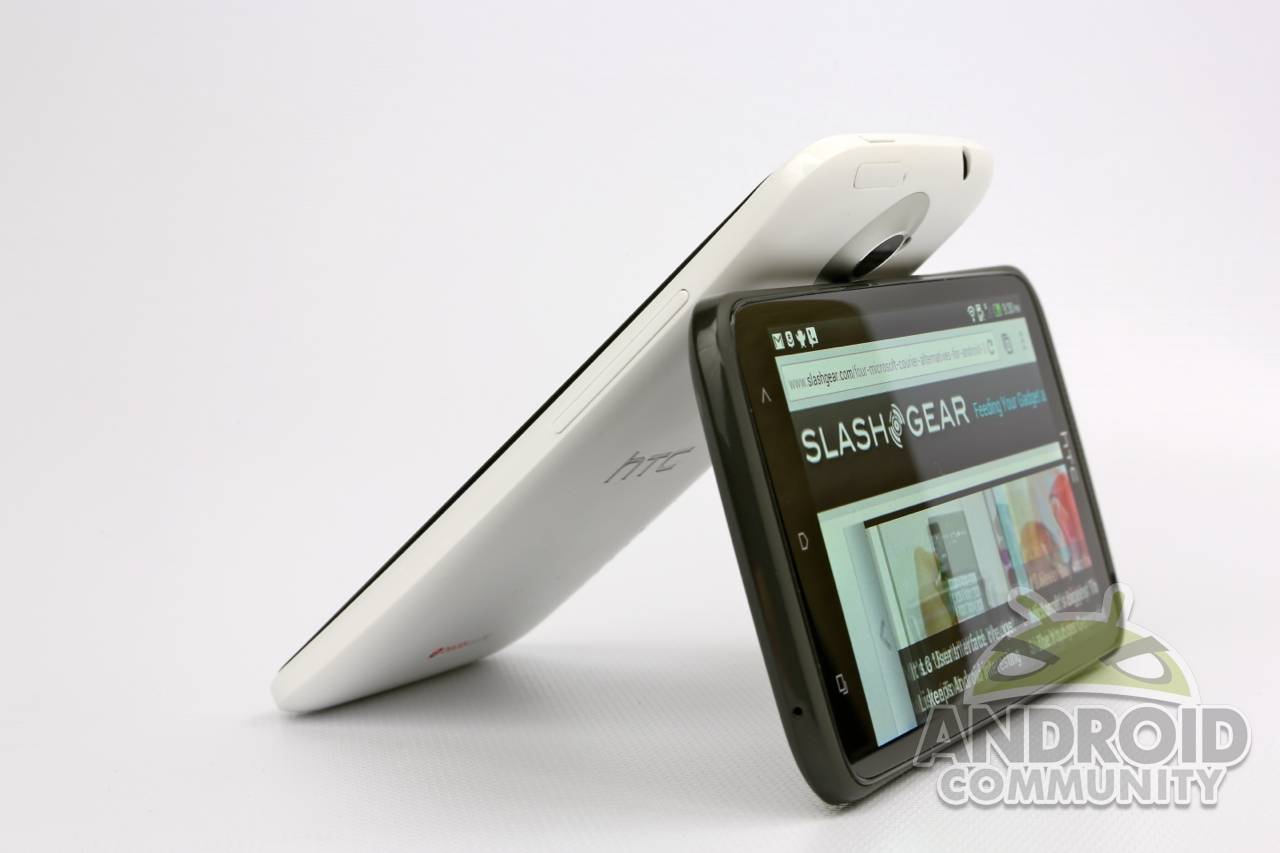 The HTC One X and One S are the hot topic in the Android world right now, and while UK citizens can stroll down to their local electronics store and pay full price for one as of today, those who want a cheaper contract option will have to wait. But not too long: T-Mobile’s UK arm will begin selling both phones from its online and retails stores on Friday, April 5th. T-Mobile will join Three, Vodafone, and others in offering the new phones on subsidized plans – if only US carriers could get along so nicely!

As is normal with UK subsidized plans, customers can get either phone for free after signing up for a suitably pricey contract. The One X will require a £41 per month plan, withe the One S can be had for £36, both on a two-year contract. Of course you can still buy either full-price (£489 and £419, respectively) and pop in a T-Mobile SIM card to avoid being locked in. The UK and other European countries have what seem like pretty sweet deals when compared to American carriers – AT&T customers will probably need to pay $250-300 plus sign up for a voice and data plan to get the HTC One X.

Speaking of which, the One X is expected to hit American shores in AT&T’s LTE variant sometime in May, while leaks indicate the T-Mobile will be getting the One S in April. Neither date has been confirmed. The little brother of the line, the One V, will be coming to a few regional carriers as well. If you just can’t wait until then, and you use AT&T (and you don’t mind the expense of a superphone and a hefty profit margin) both the One X and One S have begun to show up on the aftermarket and via the usual import shops.