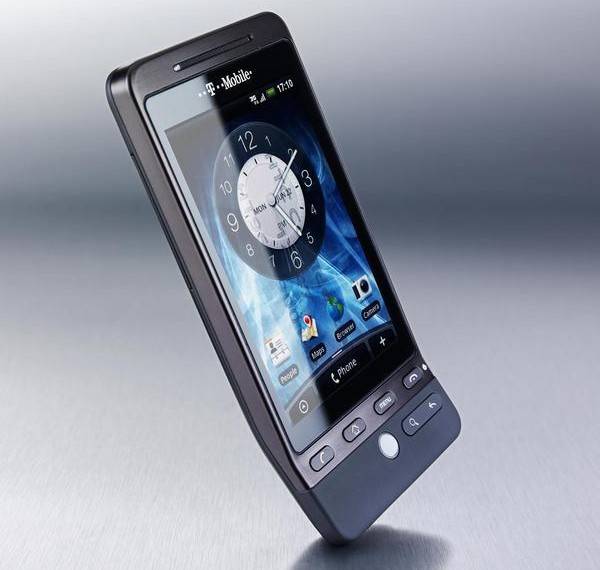 T-Mobile UK have reconfirmed that they will be offering the HTC Hero, although in their line-up it will be known as the T-Mobile G2 Touch and not the G1Touch as originally suggested.  Set to hit the market later in July, according to the carrier’s Twitter account, details of the handset’s price and tariffs are yet to be confirmed by an official press release.

The carrier will go head to head with rival Orange, who are also offering the Hero (in their case with its original name).  Since Orange are pricing the Android smartphone from free with a new two-year agreement, it seems likely that T-Mobile UK will do the same.

The news comes as T-Mobile USA revealed this week that they have no plans to offer the HTC Hero on their side of the Atlantic.  Speaking at the launch of the T-Mobile myTouch 3G (aka the HTC Magic), CTO Cole Brodman said the Hero was not on their US radar.

Update: T-Mobile  UK have confirmed that the G2Touch will be free with a new 18-month contract at £40 per month; the tariff will be one of their Flext schemes, offering £225-worth of credit per month to be used as the subscriber sees fit.