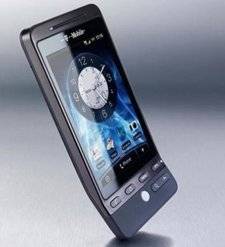 The two part Android 2.1 update has just recently been withdrawn for release for the G2 Touch. This is the network’s name for the HTC Hero, with some reports that a couple users had some problems with it. Quite a few people had problems getting the preperatory update to work, they would just get a flashing warning triangle stating that during the process something had gone wrong.

T-Mobile released a statement involving this, stating that they released a minor maintenance for the G2 Touch, and noticed very few were experiencing problems afte installing the maintenance. After T-Mobile investigated the problem they decided to remove the update temporarily. Once their investigation is done, they will let people know when the maintenance will be available.