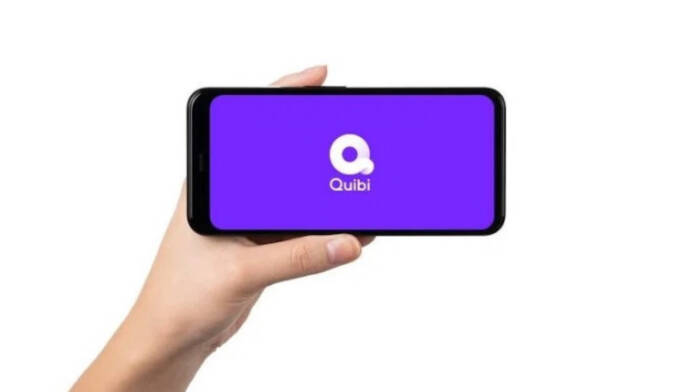 If you think we already have too many video streaming services out there, you’re apparently wrong. This April 6, we’ll see the launch of a new one called Quibi, a mobile-only video service. And if you’re a T-Mobile subscriber, you’ll get the chance to have a one-year free subscription to this new service, if you’re a Magenta customer that is. This new deal is similar to the “Netflix On Us” deal that the un-carrier has offered to its customers.

If it’s the first time you’re hearing of Quibi, it’s a streaming service that’s a joint venture between former Disney Studios chair Jeffrey Katzenberg and Silicon Valley expert Meg Whitman. It’s a mobile-only service where all the content is created specifically to be watched on smartphones or tablets only. The original series and films will be released in 10-minute chapters only called “quick bites”. They’ve partnered with a lot of high-profile creators and celebrities like Idris Elba, Chrissy Teigen, Jennifer Lopez, etc.

T-Mobile is offering its Magenta customers a one-year free subscription to Quibi, similar to how they offer “Netflix On Us”. You’ll need to have a Magenta mobile plan or two voice lines on their ONE plan. You will need to sign up for the free Quibi subscription between April 2 and July 7. If you already availed of Netflix, you can’t have both so you will have to choose between the two. Quibi will start streaming on April 6 so you’ll have a few more days to think about it or wait for the early feedback before you commit yourself to a year.

Quibi is offering a three-month trial to anyone who wants to check them out first, which is longer than the usual one-month trial that a lot of services offer. For those who want to subscribe already, there’s an ad-supported tier at $4.99 per month while the ad-free version is priced at $7.99. Videos on the service will support both landscape and portrait versions. You can download the app from the Google Play Store now but there’s no content just yet.

Whether this new service will fly is anyone’s guess. It has a lot of star firepower behind it but people might be so confused over all the options out there. But then again, if this COVID-19 pandemic doesn’t slow down, we might have a lot more time on our hands.