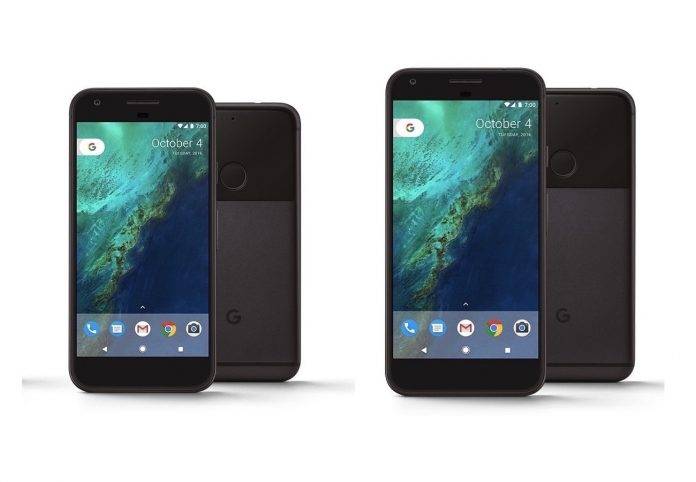 Google Pixel phones have been available from Verizon and the Google Store since a couple of weeks ago but it’s only now that T-Mobile is making the same offer. It’s not exactly the same deal but the Un-Carrier is proud to announce that it’s giving up to $325 back when you get a Pixel under T-Mobile ONE.

The phones by Google were earlier believed to be exclusive on Verizon only but T-Mobile’s John Legere is once again loud in making the good news known that they’re offering the Google Pixel and Pixel XL with the T-Mobile ONE plan. Under T-Mobile, customers can take advantage of the ultra fast 4G LTE network.

With T-Mobile connection, you can quickly upload photos and videos to Google Photos so you can always have enough storage space. The T-Mobile ONE Pixel also includes unlimited high speed data, regular data, and texting in over 140 countries.

This one is a limited offer so we suggest you sign up for T-Mobile ONE now and get a Pixel from Google. The $325 rebate will be applied over the next 24 months, spread as a $13.55 monthly credit on your T-Mobile ONE bill. Just show the receipt of your Pixel purchase as proof.