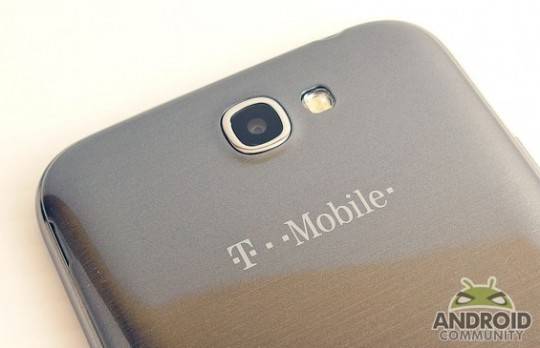 T-Mobile has recently pushed MetroPCS prepaid coverage into some additional markets. In addition to the newly expanded coverage, there was also word of a few additional handsets. Perhaps more to the point of what is going on, it seems T-Mobile is making every effort to get a jump on AT&T.

In a statement provided to CNET, T-Mobile Chief Marketing Officer Mike Sievert said they “have a moment in time here, and we’re moving quickly to seize it.” This of course, was in response to the recent deal where AT&T acquired Leap Wireless for $1.2 billion.

Further talk of the Leap acquisition came by way of MetroPCS COO Thomas Keys who referred to the Leap Wireless customer base as “a jump ball” that would soon be up for grabs. Anyway, putting that talk aside, T-Mobile has pushed MetroPCS into the following markets;

Those new devices will include the LG Optimus F3 and the Nokia Lumia 521 and they will be priced at $149 and $99 respectively. That all begin said, while T-Mobile will be setting up MetroPCS retail shops in these cities — they will be carrying devices intended for the T-Mobile network. Basically, customers will be getting a GSM device. But on the flip side, previously existing MetroPCS markets will continue offering the CDMA devices of MetroPCS.

As for the plans, customers will still be able to pick up any of the regular MetroPCS plans. Those begin at $40 per month and offer unlimited talk, text and data with the first 500MB of data being high-speed. In addition, there is a $50 and $60 per month plan and those offer 2.5GB and an unlimited amount of high-speed data. 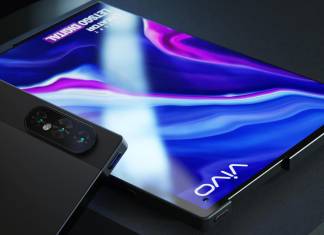