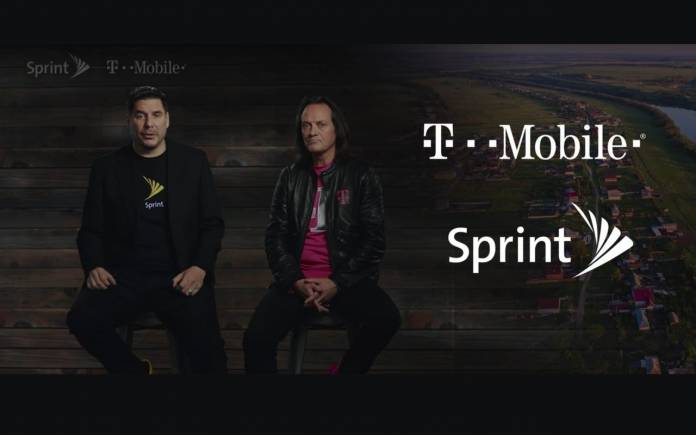 The T-Mobile and Sprint merger is finally and officially happening. We’ve heard of this before but it’s only now the two networks have received the approval. The legalities are being ironed out and so expect related announcements in the coming days or week. The two companies are formally joining forces which means their customers will be introduced to a number of changes. They’re all for the better as both carriers are expected to provide the one another’s customers the best possible products and services each one can give.

The merger begins with good news for those in Philadelphia. T-Mobile-Sprint team-up will deliver “broad and deep 5G” as promised. This will include the 2.5Ghz mid-band spectrum. The same offer will be ready for some parts of New York City.

There is no mention when exactly but it will be soon. A T-Mobile rep even said, “Customers in New York will be the first to have access to low-band, mid-band and mmWave 5G” so we’re expecting this one to happen.

The combined companies will then roll out 5G coverage to more cities like Detroit, St. Louis and Columbus, Ohio. Sprint subscribers are mainly benefitting from this merger as they are also now covered by T-Mobile. The number has reached millions of customers getting to enjoy a wider LTE roaming service.

T-Mobile will also be offering the new Samsung Galaxy S20 5G phone to the subscribers of the other network. The new OnePlus 8 5G will also follow next week, April 20, for both T-Mobile and Sprint customers.