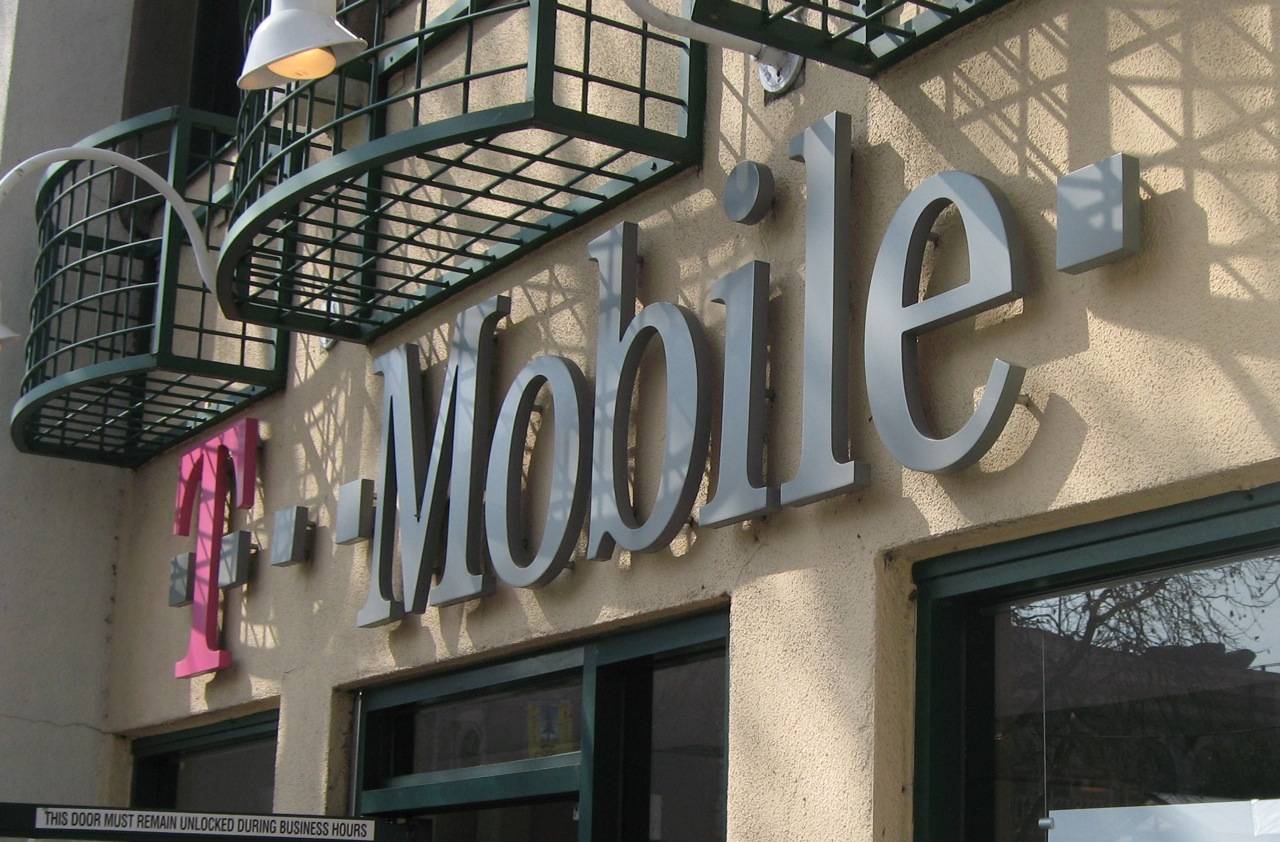 T-Mobile, which loves to call itself an “un-carrier” to stand out from its competitors, is offering subscribers to its Simple Starter plan the chance to quadruple its LTE data. While the Simple Starter plan is their entry-level offering for subscribers, there are users out there who would rather up their data rather than the talk and text options that they have. And this is what T-Mobile is basically offering for just a few additional dollars every month.

The Simple Starter plan comes with just 500MB of LTE data (along with unlimited talk and text) for $40 a month, without an annual service contract and domestic overages. But for a lot of mobile users nowadays, 500MB is just not enough. For an additional $5 per month, subscribers will now get 2GB of LTE data, which may just be the cheapest among the major US carriers.

And of course T-Mobile President and CEO John Legere will not waste the chance to compare this to their competitors, calling out Verizon’s $65 charge for 2TB as well, also claiming that they have 70% more network spectrum per customer. They also say that for the past year, they have expanded their LTE coverage from 0 to 233 million Americans and has converted their 2G coverage to 4G. They have also rolled out voice over LTE, the first to do so among the US carriers.

However, not all is fine and dandy on T-Mobile land. Their announcement earlier this month that they will be cracking down on those who use their mobile phones to tether in order to access P2P downloading has been met with mixed views. Some say the usage of “unlimited LTE data” is a misnomer if they will throttle and limit how subscribers use their data. But some welcome the crackdown as it will give equal opportunity for everyone who wants to access their fast network.