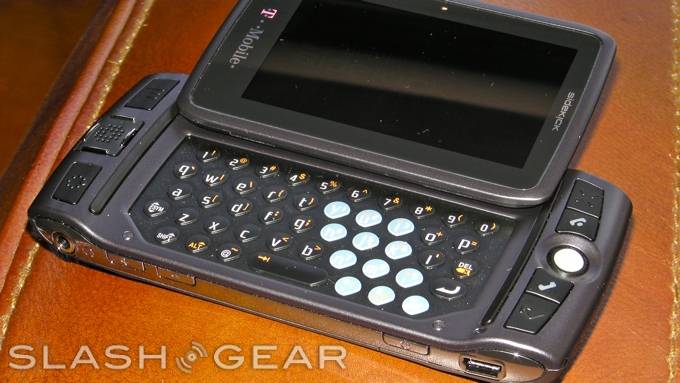 Talk of a T-Mobile Sidekick running Android pretty much faded midway through 2010, but the rumors have resurfaced with a 4G twist. According to TmoNews‘ source, who claims to have been briefed this week on the upcoming handset, T-Mobile is preparing the Sidekick 4G with a full QWERTY keyboard and touchscreen.

OS is believed to be Android 2.3 Gingerbread, and the Sidekick 4G name – which may only be a development title – certainly suggests it will have HSPA+ support for the US carrier. No word on potential launch dates, however.

“We will launch as new the Samsung Galaxy S 4G … and coming soon, will also be a Sidekick 4G. Everybody knows the Sidekick, and we’re going to relaunch the Sidekick and bring it as a 4G device, Android based, into the market”