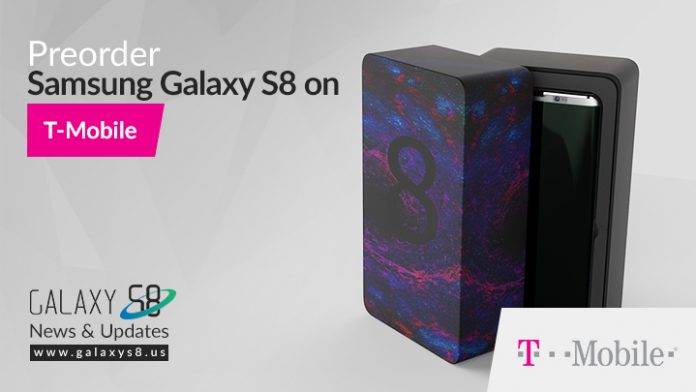 Last week we told you about T-Mobile customers who received notifications that their pre-ordered Galaxy S8 or Galaxy S8+ devices will start shipping only on April 19, just two days before the street release of the new Samsung flagship devices. However, it seems that they might be coming a bit earlier as the same customers who reported the notification earlier are now receiving messages that their pre-order is actually being shipped. This may actually be a calculated move from the carrier to get “goodwill” from their customers.

There was some disappointment when customers started receiving the messages from T-Mobile that April 19 is the day when they would start shipping devices. But now, they got another message just a couple of days later that the device/devices are already being shipped. This means they may even arrive earlier than the street date.

However, no tracking details are included yet so we can’t really know the exact date as to when it will arrive, and if it will be before April 21 when it hits online and physical stores. Notifications like this are usually automatically triggered when the shipping label is created, but it doesn’t necessarily mean that it is already with the courier.

It’s actually not the first time that T-Mobile has done this, as they apparently did the same thing with the Galaxy S7 shipments. So the style seems to be set low expectations and then bring it to them earlier so that the customer becomes grateful. Seems like the usual marketing strategy of some companies. But if you really wanted the Galaxy S8, then you probably won’t mind.