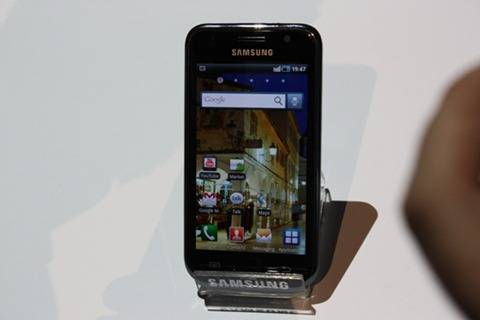 On the official T-Mobile UK forums we got word of the 2.2 Android update coming to the Galaxy S by the end of the month. The update will not be pushed over the air and will be available for download through the Samsung Kies PC application.

The Samsung Kies PC only software looks like it will be the only way to get 2.2 on your device. This is because with the software, which checks your serial number, you will only be allowed to download the software that has been approved for your device compared to over the air. Further in the forum discussion it is asked how users of a Mac or Linux based computer will get the update, the response is as follows:

You would need to ask a friend with a Windows PC to install the Samsung Kies software so that you can download and install the update.

As with any update it is advisable to back up all of your important data: pictures, contacts, documents, before performing the update just in case something goes wrong (Samsung Kies is not the most reliable software) and all of your data gets wiped.

No official date has been set, but the good news is there is only 8 more days in the month, so expect sooner rather than later.