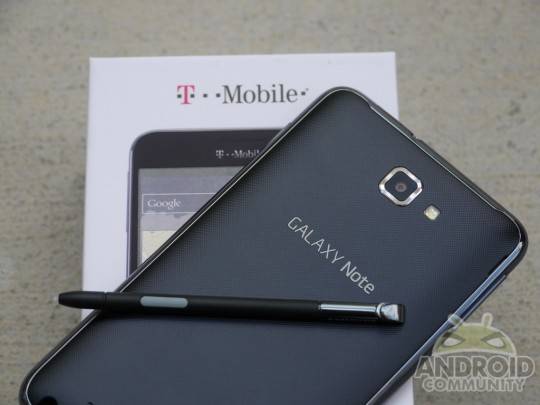 Today is a big day for the folks over at T-Mobile, as they’ve just launched a few brand new smartphones for the end of the summer. In case you haven’t been following along their version of the 5.3-inch Samsung Galaxy Note is available starting today — although it isn’t cheap. They also have a pair of rather decent mid-range budget friendly phones too.

We are expecting Samsung to announce the new Galaxy Note 2 later this month at IFA 2012, but that isn’t stopping T-Mobile from launching the original. It’s been available for almost a year, but now those on T-Mobile can enjoy the 5.3-inch phablet and S-Pen stylus fun of the Galaxy Note. Don’t forget to check out our T-Mobile Note Review.

That isn’t all either. While the Note is a high end, expensive offering, T-Mobile also has the budget crowd covered today too. Starting today they’ll also be selling their latest version of the myTouch. This has been a budget product with T-Mobile for ages, but these new Huawei myTouch phones we’ve also reviewed, the myTouch and myTouch Q, both running Android 2.3 Gingerbread on a 4-inch screen can also be purchased today. They are the same price, only one has a keyboard for those heavy texters. 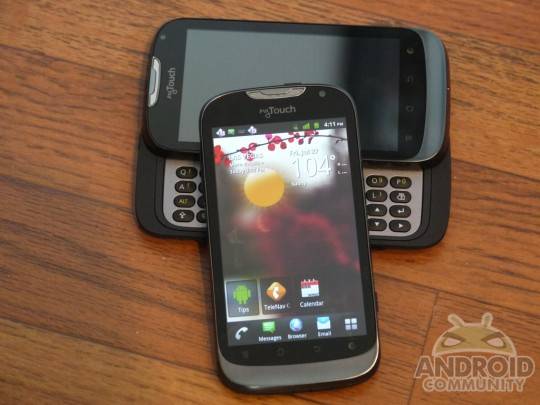 Available today right this minute is the Samsung Galaxy Note from T-Mobile for $249 after a $50 mail in rebate, or the myTouch and myTouch Q will run you $49 after the same $50 mail in rebate. The Galaxy Note might be late to the party but options are always a good thing, and T-Mobile knows that. Will you be picking one up today?